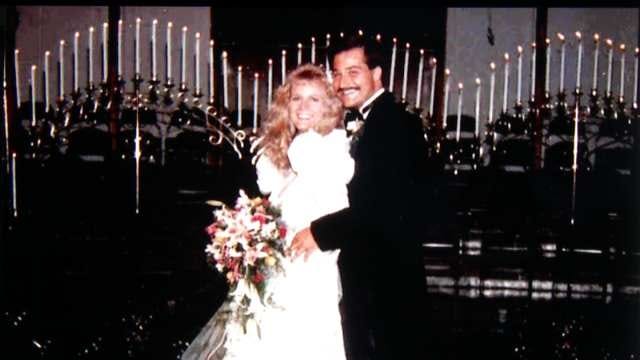 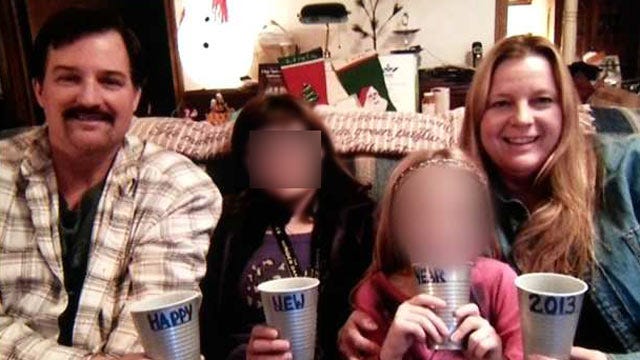 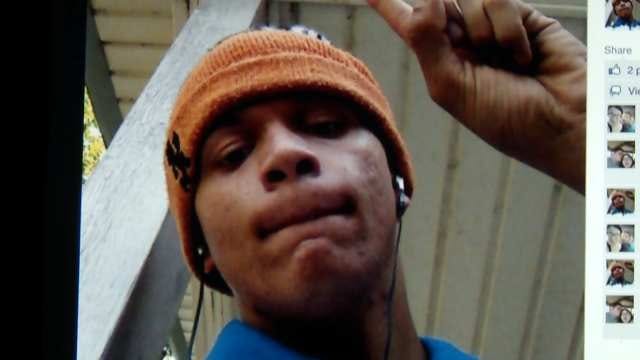 One man is dead and two Tulsa police officers are in custody after a fatal shooting Tuesday night involving the officers’ daughter and her boyfriend.

A lot of people wonder what could’ve led up to a situation involving the two veteran officers and the deadly shooting, but family friends said the Kepler’s family situation had been trouble filled for years.

Gina Kepler has a wedding picture of her and her husband Shannon posted on her Facebook page, and many of their adopted daughters.

Once the couple realized they couldn't have kids, they decided to adopt and started with two sisters; Lisa, the oldest, was six at the time.

Family friends said both girls had been diagnosed with Reactive attachment disorder, which leads to serious behavioral issues.

They said the Keplers devoted their lives, and thousands of dollars, to helping the girls get the help they need.

They even adopted their younger sister when she was four months old.

Friends said the Keplers had Lisa, in and out of programs, homes and therapy, including the Thunderbird Academy, but she was frequently kicked out of them.

Family friends said the Keplers had tried everything and were at their wit's end, so last week they dropped off Lisa, who's now 18, at a homeless shelter in downtown Tulsa.

They said the Keplers were hoping a dose of reality would get their daughter on track, but said Gina was worried sick about her daughter and cried frequently.

Lisa said she met a boy, Jeremy Lake, at the homeless shelter and he invited her to live with his family nearby.

On Facebook, Lisa posted that she and Jeremy were in a relationship as of Tuesday.

"I've known him a week, less than a week. He was everything, he gave me a place to stay, food to eat, a bed to sleep in. He meant a lot to me and dad came and took him away," Lisa said.

She and Jeremy were walking near his home Tuesday night when her dad pulled up in an SUV. She said the three exchanged some words and then her father shot at them; Jeremy was shot and killed.

Police said Shannon left the scene and he and his wife later turned themselves in with an attorney, but, did not give police the gun or the SUV.

Lisa said her parents had never shown any violence to her or her sisters and is shocked by all this.

"I'm just so confused and lost. I don't know what to do," she said.

I put in a request to interview the Keplers but, they declined, saying it wasn't the time.

Both are being held in jail without bond.