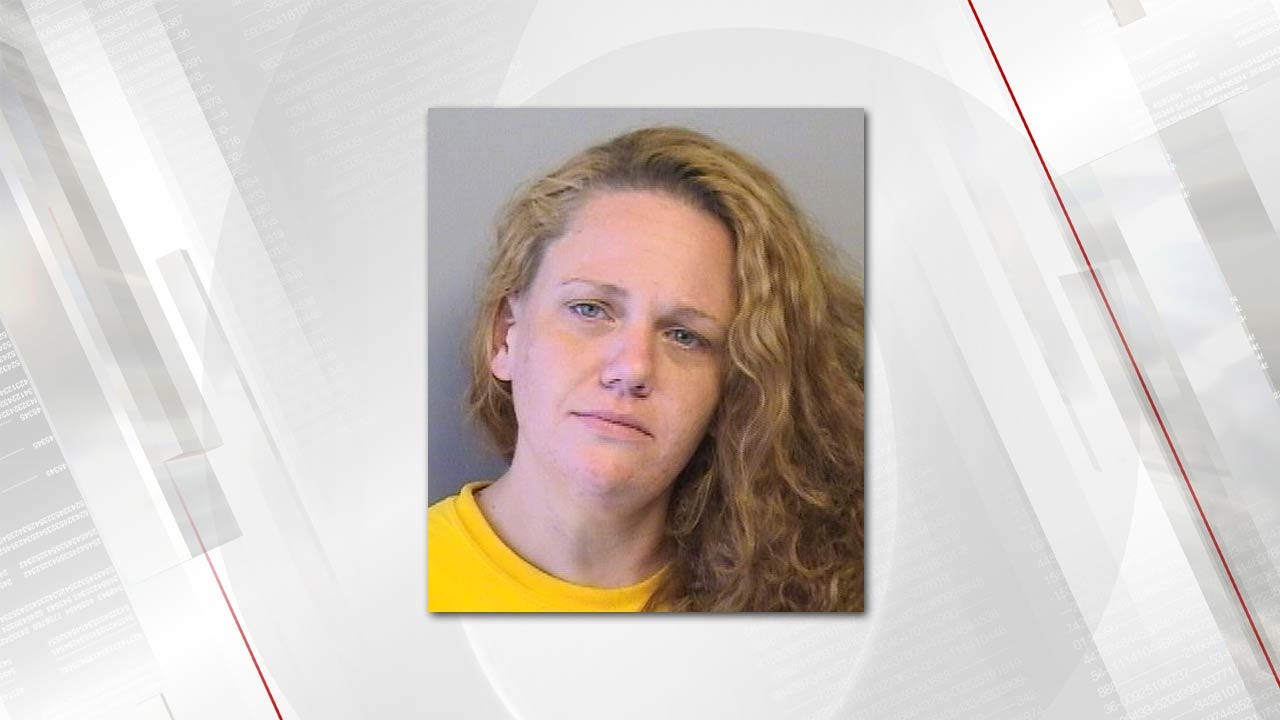 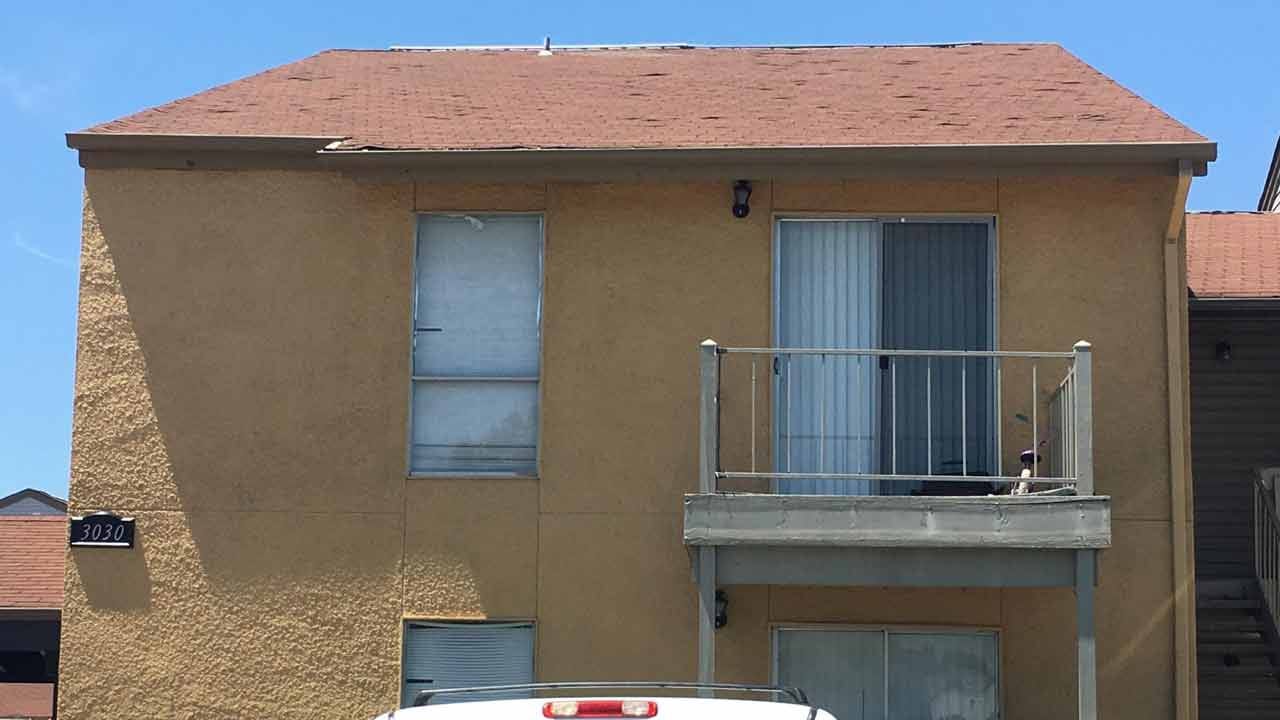 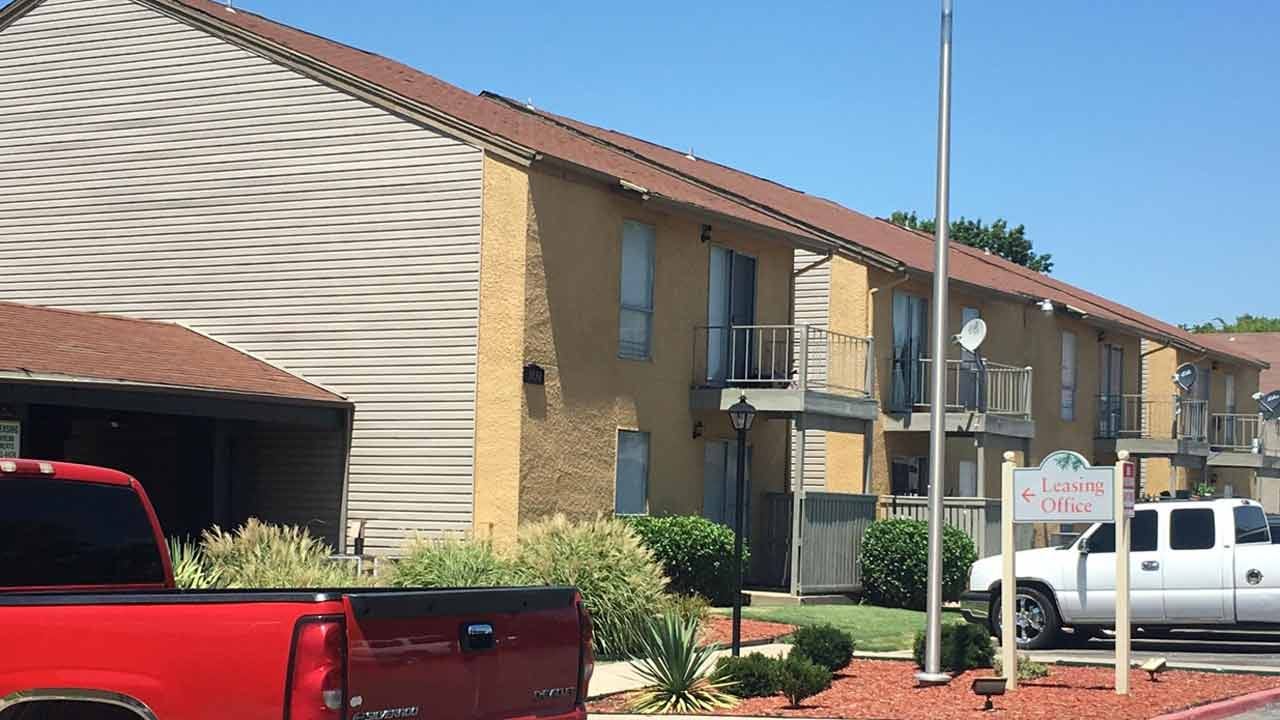 A Tulsa woman is in jail, accused of trying to kill her children by setting fire to their apartment.

Detectives said she thought the children, just six and nine years old, were cannibals. Both are OK and in state custody.

Police said a maintenance man called them after finding two children alone in a smoke-filled apartment.

He heard a smoke alarm went off in an upstairs unit at Willow Bend and he went inside.

The mother wasn’t there, but the stove and microwave were about to burn.

Police said the cooktop was on with cans on the burners, and metal in the microwave and it was on.

The woman returned while police were there.

Detectives said she admitted trying to set the apartment on fire, twice – once leaving for an hour and coming back to find it didn’t work. The second attempt set off the smoke alarm, and that’s when maintenance went in and called police.

Officer James McClughry said, "We were very lucky in the fact that the maintenance man did respond as quickly as he did, but we were probably minutes away from the metal sparking in the microwave.”

Her two children are in state custody.

Police officers said Kirk said she was depressed and not taking her medication.