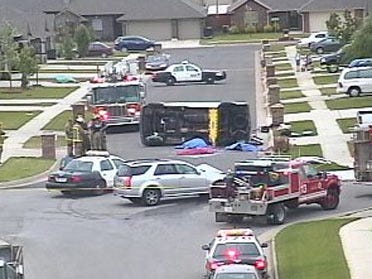 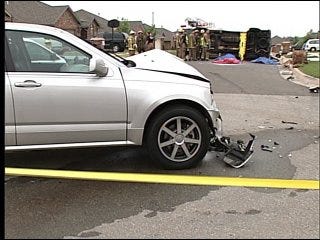 At least two are dead in a car crash on Winfield Lane near SE 94 St. early Wednesday morning, police said.

A Cadillac SUV going northbound on Winfield hit a van going west on SE 94 St. at around 7 a.m. Wednesday, police said. The van spun and hit a brick mailbox before turning onto its side, authorities said. Two passengers were ejected and died, police said.

Three emergency vehicles were dispatched to the scene.

No more information was immediately available.