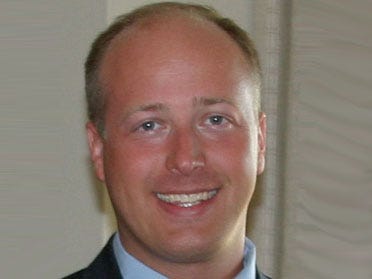 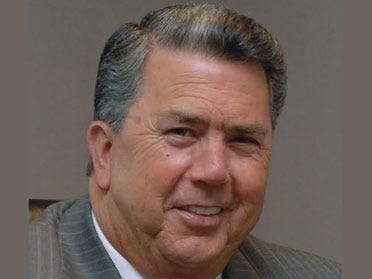 OKLAHOMA CITY - According to runoff primary election results, Brian Maughan will be the Republican nominee for Oklahoma County Commissioner.

He could replace Brent Rinehart, who lost in a bid for re-election in the Republican primaries.

According to the Oklahoma State Election Board, Tuesday's results are unofficial and unverified.

The board has not counted provisional ballots, which will be added to the tallies on Friday, Aug. 29.

The board said unless there is a contest of election or petition for a recount, they will finalize and certify results on Wednesday, Sept. 3 at 5 p.m.