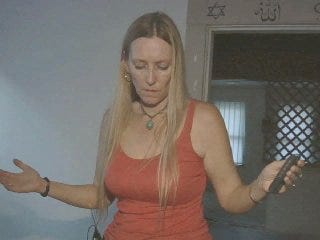 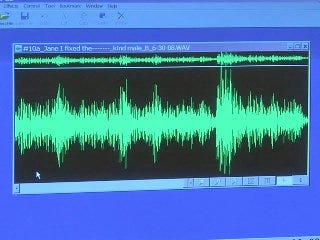 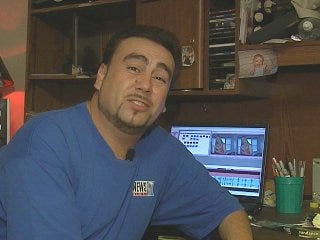 OKLAHOMA CITY-One metro woman uses electronic voice phenomena to bring closure to families who have had loved ones pass away.

Lisa Ghariani is the founder and director of Contact Research Investigation Specialist. Ghariani and her all female group C.R.I.S. specialize in collecting EVPs or voices of the dead.

"A lot of people that come to me actually have some closure issues," Ghariani said. "They had a question or something they didn't say to the person who's crossed over."

Ghariani and the technique she uses have even been utilized by law enforcement.

"I have had murder cases, different cases where someone suspects that it wasn't a suicide," Ghariani said. "A lot of them are things where people aren't quite sure what happened in a certain situation."

The process Ghariani uses can be taught to others easily.  There are no expensive pieces of equipment that need to be bought besides a digital recorder. The audio programs that she uses can be downloaded for free off the Internet. Everyone who follows Ghariani's formula has been able to collect their own EVPs.  So why is society not embracing this technique and studying it more in depth?

"We are not open to something like this because it does kind of contradict what we've been taught in most of our religions," Ghariani said. "We are taught to fear this. We are not to communicate with the dead and it goes from there."

When Ghariani conducts a contact session for somebody, she does it without any background knowledge of the person who is trying to be contacted. This is to ensure that any information that comes through on an EVP can be substantiated by the person who requested the session to be done. Ghariani refers to these informative EVPs as ‘hits.'

The contact session Ghariani did yielded several EVPs including a ‘hit.'

"I asked for something personal and then a man's voice comes through and says, "I had just given up smoking," Ghariani said.

Ghariani had no prior knowledge of my father and his habits.

This EVP took me by surprise. According to Ghariani, this is a ‘hit.'

Another EVP that was collected from my contact session was actually stated twice at two different times during the session.

"What's interesting about that is how many people I do this for that their loved one's never say ‘I love you' when they're doing the EVP readings," Ghariani said. "Very rarely do they actually come through and say they love them, but this may be a person that was told they were loved their whole life. In your case, maybe your father knew he hadn't told you that because on your tapes he tells you twice. He says it actually twice."

The process that Ghariani goes through when processing EVPs is time consuming and labored. She believes that what she is doing is helping people by bringing closure and peace to grieving loved ones. She also believes that too many people today don't believe in an afterlife.

"It is part of my mission on this planet to let everyone know that there is an afterlife," Ghariani said. "There's too many people right now that don't understand this that are becoming Atheist and they're apathetic. They don't believe in anything greater than themselves."

My complete contact session and the EVPs collected can be found at the right.