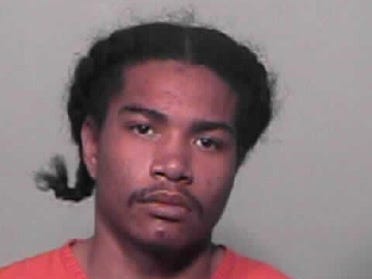 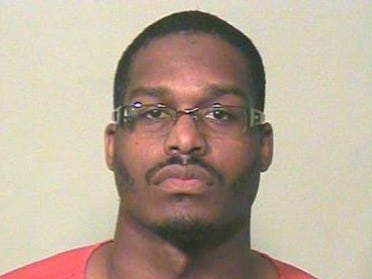 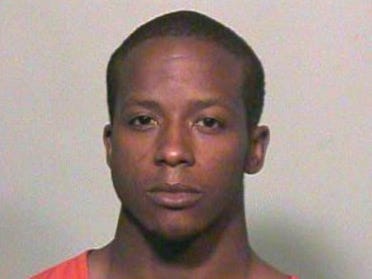 Police were called to the London Square Village Apartments, 7601 N.W. 6 Street, at about 10 p.m. When officers arrived they found 21-year-old Damon Adams with a gunshot wound.

Adams was transported to a local hospital where he was pronounced dead, police said.

According to police, while speaking to witnesses it appeared two suspects were still on the scene. Jon Membere, 23, and Bruce Roberts, 22, were taken to the Homicide Unit to be interviewed. Both men were booked into the Oklahoma County Jail on first-degree murder complaints.

Police said it appears the shooting was drug related.