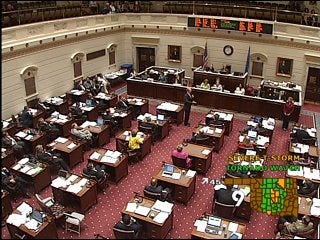 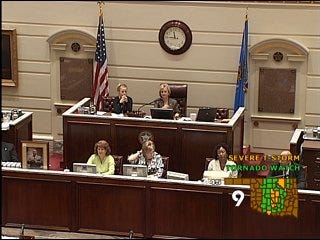 OKLAHOMA CITY -- Republicans regained control the state legislature and the Governor's a Democrat with veto power, but leaders on both sides of the aisle claimed they'll work together.

"McCain helped here in Oklahoma," Sen. Glenn Coffee (R-District 30) said. "I'm not going to say he didn't, but this is about ideas, this about a lot of hard work."

With Republican control, there comes concern from Democrats, who've had the majority in the Senate since statehood.

"It makes things more difficult for us to protect, to protect what we think are the right values and things are right to move Oklahoma forward," Sen. Kenneth Corn (D-District 4) said.

Both parties have worked together before, sharing the power in the Senate last session.