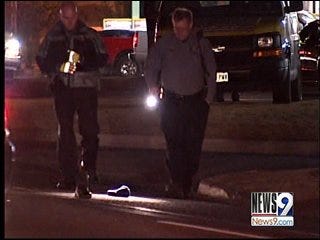 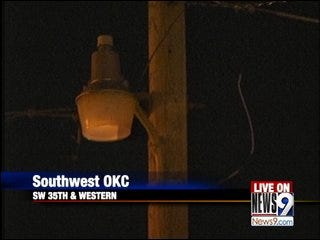 OKLAHOMA CITY -- An 39-year-old male was killed after being struck by a vehicle on S Western Avenue at about 6:20 p.m.

Alsup was struck by at least two passing vehicles, authorities said. Many neighbors in the area described the street as being very dark, and poorly lit. They said they plan on calling town hall Wednesday to demand more lighting in hopes of making the area safer for pedestrians.

Oklahoma City Police in the meantime, urge pedestrians to use caution when walking outside, especially during the night.

A vehicle, described by neighbors as a dark colored, possibly red, early 90s dark mini-van, was seen leaving the area shortly after the man was struck.

Anyone with information is asked to call Oklahoma City Police.