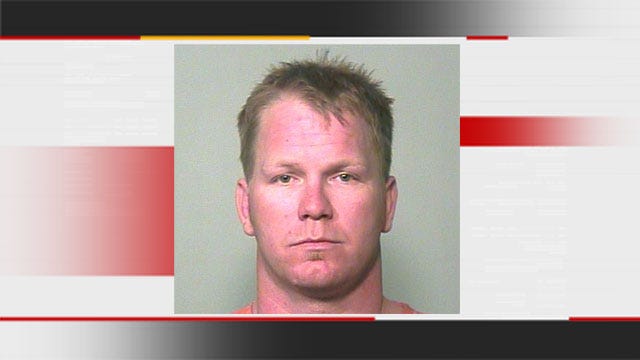 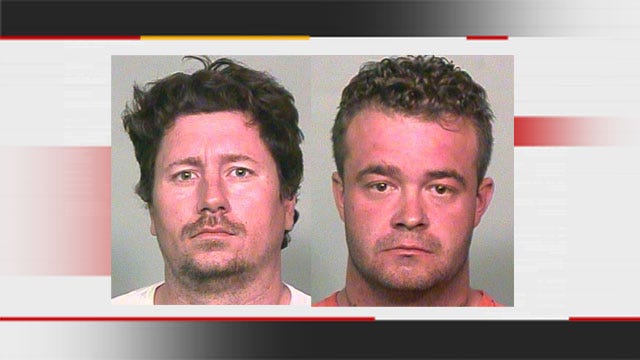 OKLAHOMA CITY -- A judge has refused to accept a blind guilty plea from one of the men charged with beating and paralyzing Oklahoma City Police Officer Chad Peery.

Prosecutors say Joshua Rinken, Jimmy Smith and Cadmio Lopez attacked Officer Peery in February when he tried to break up a fight at Dan O'Brien's Pub in Oklahoma City.  All three are charged with assault and battery by a force likely to cause death, and maiming.

A conspiracy charge against the men has been dropped.

Friday morning, Rinken's attorney acted on his client's behalf and entered a blind guilty plea to the lesser count of maiming. A blind guilty plea is one without a set sentence, but the maiming charge carries a sentence of up to seven years.

"From the beginning, my client wanted to accept responsibility for what he was actually guilty of rather than be punished for something he is not.," attorney Tommy Adler said.

A judge refused to accept the blind plea, citing lack of jurisdiction.  It will now go before the trial judge for a ruling.

The charge of assault and battery by a force likely to cause death carries a sentence of up to life in prison.

All three men have been bound over for trial, but the trial likely won't begin until 2012.