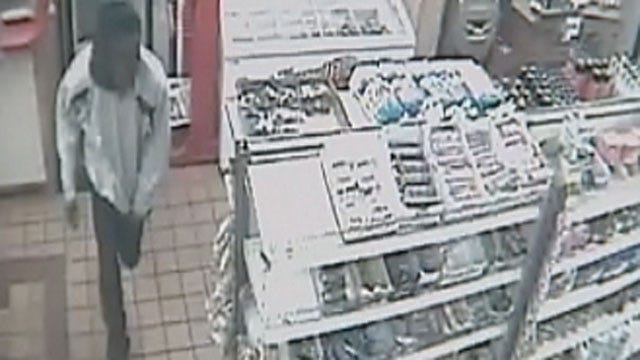 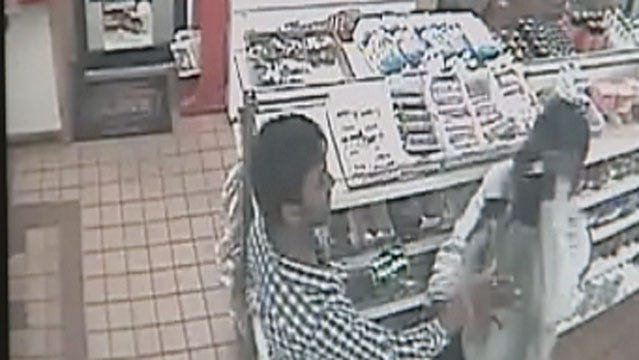 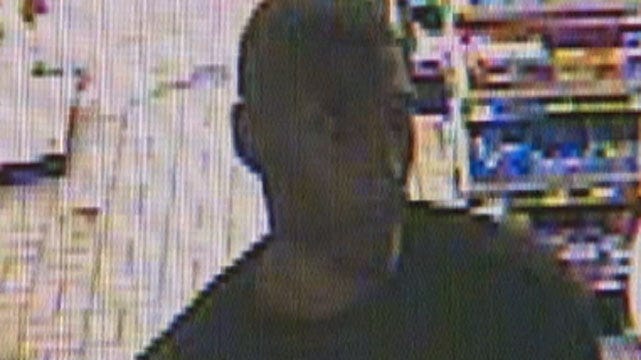 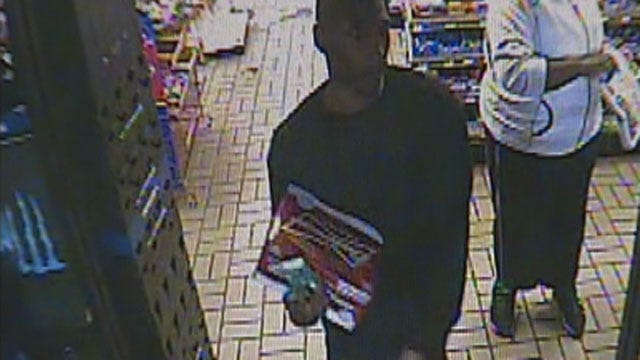 Oklahoma City police need help identifying a man who robbed a clerk at a tobacco shop on March 23.

It happened at the Discount Tobacco store, located at 4500 N.W. 10th Street. The entire robbery was caught on the store's surveillance cameras.

Police said the man had his face covered and swung a box knife at the clerk, before taking off with cash and the clerk's credit card.

After leaving the northwest Oklahoma City store, the suspect was later caught on camera using the credit card to buy beer.