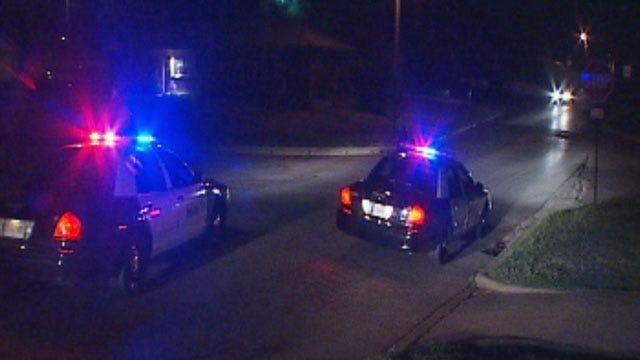 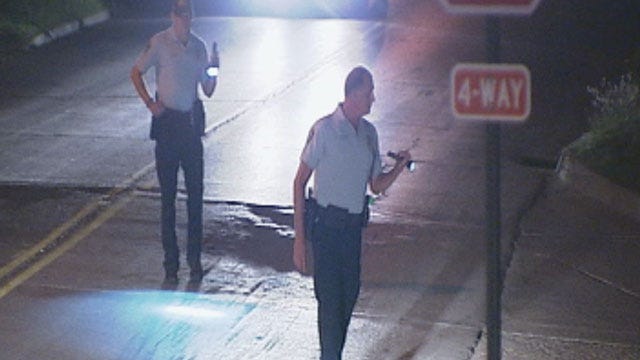 Four people were injured in three overnight shootings that happened all within a few hours on the northeast side of Oklahoma City.

One man is in serious condition after a man allegedly walked up to his car and started shooting. It happened just after 2:30 a.m. Sunday, in the 1600 block of N.E. 14th.

The victim inside the car took off, but stopped at 14th and Everest. He was then taken by ambulance to the hospital. The suspect fled on foot.

Another man was injured in an unrelated shooting after he was shot in the shin in a suspected drive-by shooting. It happened in front of a home on N.E. 16th.

Police say the man took himself to the hospital after telling police he was shot. He's expected to be okay.

The gang task force is investigating this shooting.

News 9 spoke with Oklahoma City police at 5 a.m. Sunday, that's when we learned about a third shooting at 118 N.E. 37th. There are two victims in this shooting.

Police are not ready to say if all three shootings are related.