Exclusive: Inside Narconon, CEO Answers Accusations About Deaths In Rehab Inside Narconon, CEO Answers Accusations About Deaths In Rehab 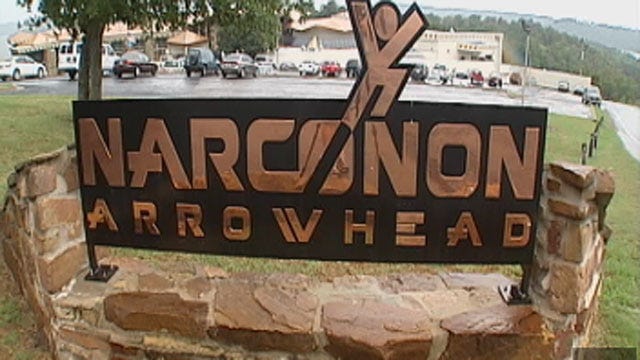 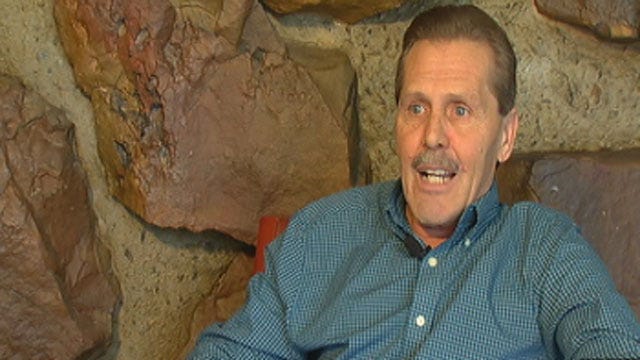 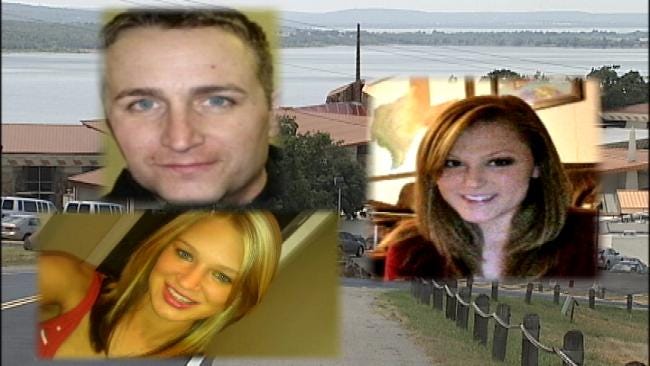 Narconon Arrowhead has become a frequent name in the headlines. After three recent deaths, multiple agencies are investigating the embattled drug treatment facility and its ties to the Church of Scientology.

It's also facing several lawsuits. For the first time ever, our cameras are allowed inside the facility and we sit down with the man leading the treatment center.

Smith said their unique program uses a sauna and vitamins to rid a patient's body of drugs. Then using Hubbard's philosophy, teaches them to reject bad influences once on the outside. The program works, according to Smith, often when other programs don't.

As proof, Smith introduced us to Tina Baker, who graduated from Narconon in 2011.

"The minute I walked into the door, I felt safe," Baker said.

"I feel like they saved my life and I couldn't ask for anymore," Baker said.

But some former patients tell the opposite story, of bizarre treatment, where patients are isolated from family, and drug use runs rampant.

David Edgar Love was a patient and employee of Narconon in Canada.

He alleges Narconon Arrowhead is simply a front for the Church of Scientology, raising money by preying on the vulnerable then recruiting them.

According to Smith, three quarters of the staff are former students. Those that aren't given jobs working with patients are sometimes offered positions recruiting new ones.

Former patient Erica Loftis told us, "They said bonuses could be about $3000 for every person I could pull in."

L.D. Linton called the Narconon number, looking for help for her grandson, Dusty, who was addicted to heroin.

"It sounded like God has just answered my prayers," Linton said.

Linton said the Narconon staff told her, "We can work this out, can you get a second mortgage on your house."

But she and her family were impressed with Narconon's statement of a 70 percent success rate and came up with the money. But now say what Narconon is selling is false hope. Five days after Dusty graduated from Narconon, he overdosed.

Narconon Arrowhead is Narconon's premier facility in the United States. Those who want to shut it down believe if they are successful here, the rest across the country will follow.

Smith, a former addict himself, defended Narconon and its eight step program, saying they are doing good work in the face of the growing monster of addiction.

"We're not here to hurt people, we're here to help people, "Smith said. "None of us, including me, didn't sign up to have people die in the program."

But Robert Murphy is quick to point out people are dying. His daughter Stacey was found dead inside the facility. Murphy blames Narconon.

"From what I've been told, from the information I've been given, I absolutely believe they could have prevented her death," Murphy said.

Murphy recently filed a lawsuit against Narconon Arrowhead, alleging there wasn't enough medical personnel at the facility to help Stacey.

Exclusive: Inside Narconon, CEO Answers Accusations About Deaths In Rehab