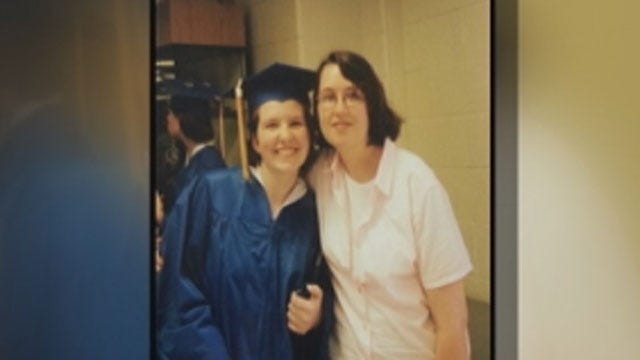 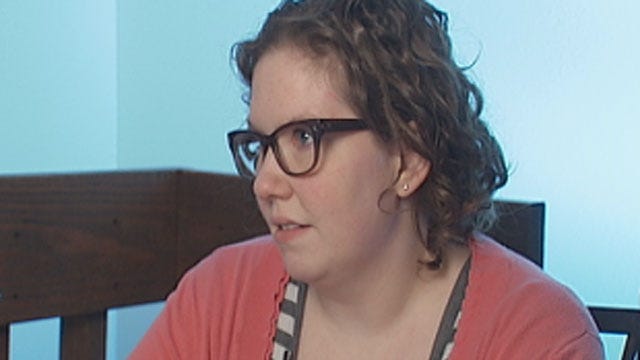 There's at least one person here in Oklahoma who knows that school in Connecticut inside out. She says the community there and its people are no different from her neighbors here at home.

This news really hit home for an Oklahoma City woman who grew up there, and Friday night, she compares the school district there to one of our own.

It's one of the toughest days of Christine Palillo's life, and all she can do is sit and watch, but even that's tough to do.

"It was hard to see that this happened in my hometown because Newtown is such a pleasant place," Palillo said.

Newtown and its village of Sandy Hook is now known around the world for what happened there Friday morning, but for Palillo, it's where she grew up and graduated.

Before moving here, the former teacher worked at Sandy Hook Elementary, the site of Friday's tragedy.

That area has roughly the same number of people as Del City. And Palillo says its school district is a lot like that of Edmond's. It's mostly upper middle class families who work in New York City, but live in Connecticut because of the schools.

While watching the news, Palillo learned that one of her best friends kept his daughter home from school on Friday because she was sick, a blessing on a tragic day that she'll never forget.

Palillo says about ten years ago, metal detectors were put into the Newtown High School, and at the time she and others thought it was ridiculous, because they really believed something like this would never happen there.