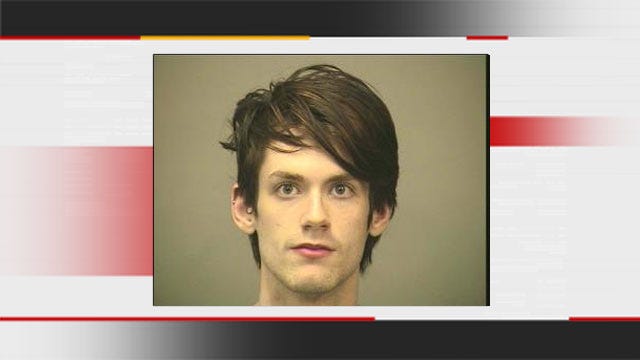 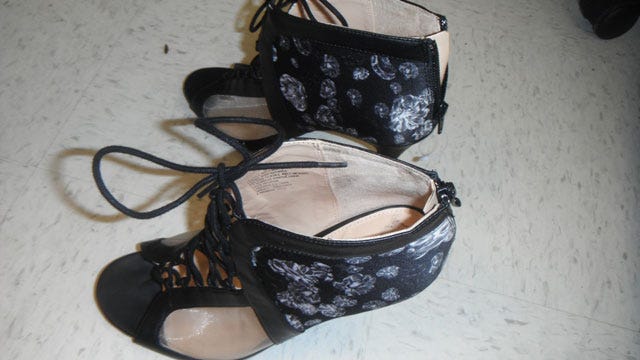 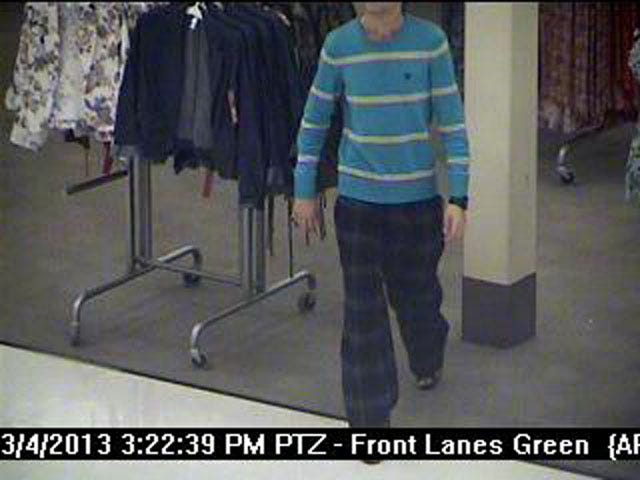 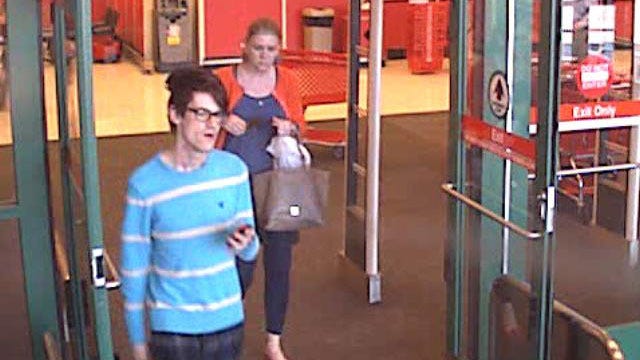 An 18-year-old Oklahoma City man was arrested after attempting to swipe a pair of women's shoes from the Super Target in Edmond, Monday afternoon.

Edmond Police were called to the store, located at 1200 E. 2nd St., when an employee observed the man putting on the shoes and attempt to leave without paying at around 3:30 p.m. on Monday.

According to police, the employee watched Sylas Schmiedel walk into the store barefoot and head to the shoe department. That employee says Schmiedel then put a pair of black and blue high-heeled shoes on his feet and walk to the restroom.

Schmiedel left the restroom and started toward the exit, it was at that time he was confronted by the store employee and escorted to the store's asset protection office without incident. Police were then called.

Officers interviewed Schmiedel, who said he was taking the shoes because he needed them for a drag show.

Edmond Police arrested Schmiedel and booked him into the Edmond City Jail. He was cited for shoplifting an item of less than $50. The pilfered pumps are valued at $39.99.