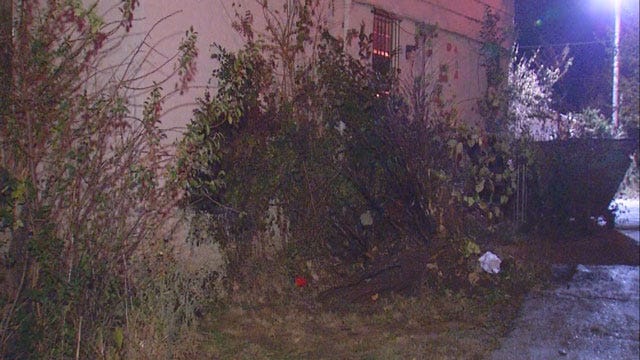 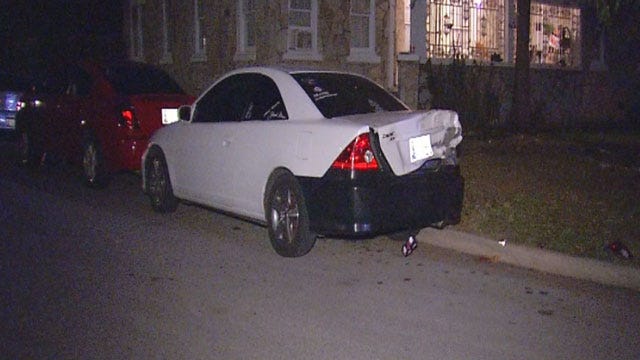 Police are looking for a driver who crashed a pickup truck into a home in northwest Oklahoma City late Friday night.

According to police, officers responded to the crash just before 11:30 p.m. near N.W. 12th and Penn.

Police say the truck crashed into a house and then backed up into a parked car.

No one inside the home was hurt.

However, police say the driver fled the scene in the truck following the crash. At this time, officers are still looking for the driver.