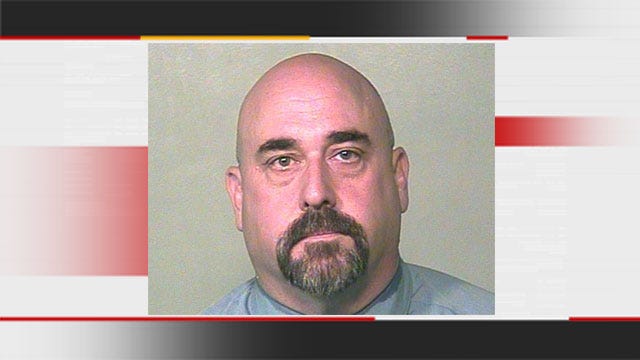 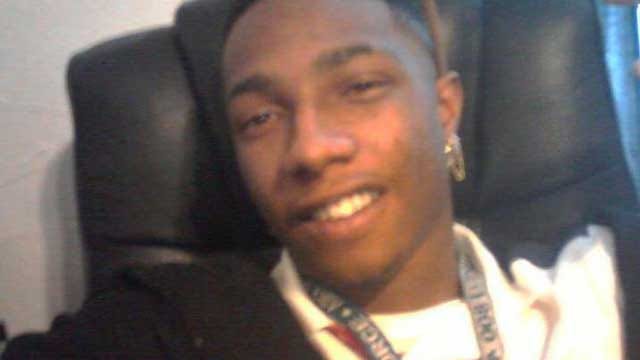 Testimony continues this Friday in the manslaughter trial of Del City police captain Randy Harrison, who is charged in the shooting death of an unarmed teenager.

The bullet that killed Dane Scott Jr. pierced the 18-year-old's ribs, vertebrae, lung and stomach before hitting his aorta and ultimately killing him, a forensic pathologist testified on Friday.

"I think an survivable injury is a good description of it," said Dr. Inas Yacoub when asked about the severity of the bullet wound.

Scott was shot once from behind. The bullet fragmented and stopped in his body. A person who was shot in such a matter likely wouldn't die immediately, but probably couldn't stand, Yacoub testified.

Scott also had a taser barb embedded in his skin.

Del City Police Capt. Randy Harrison is on trial for first-degree manslaughter in Scott's 2012 death. Harrison has pleaded not guilty.