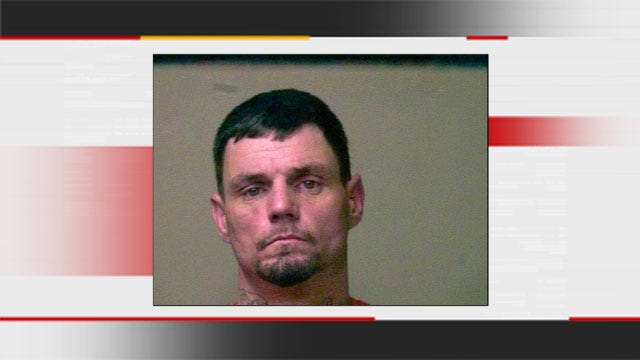 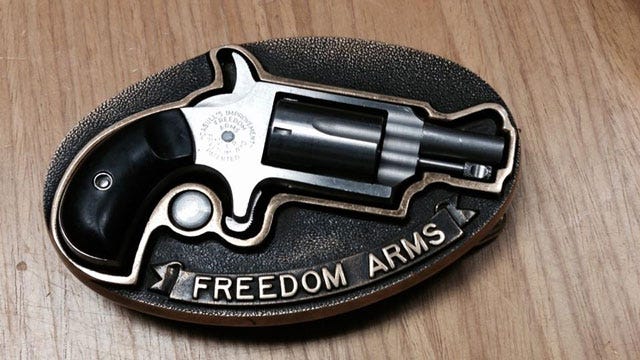 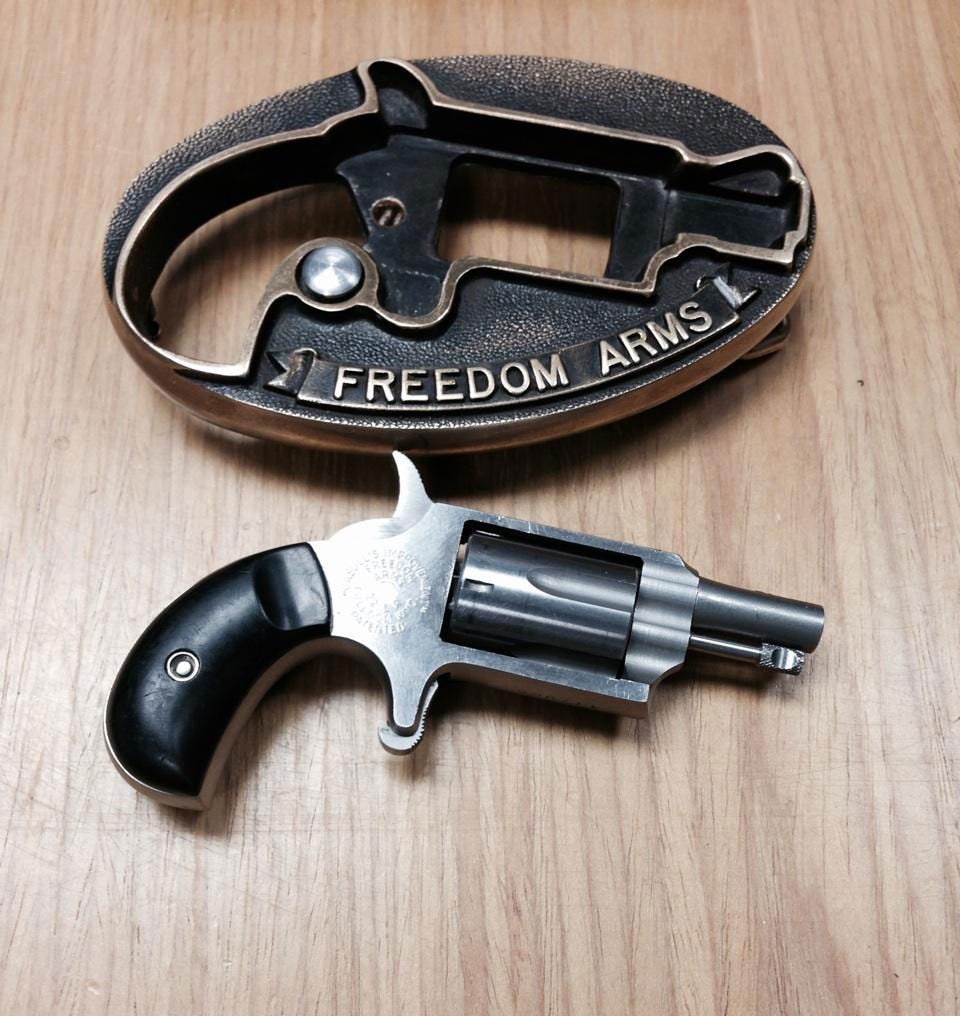 A man with a loaded gun hidden in plain sight tried to smuggle the weapon into the Oklahoma County Jail.

The Sheriff says Thomas Lawson had a gun in his belt buckle. The .22-caliber pistol had four rounds ready to go, but detention officers found it Wednesday as they booked Lawson into custody.

The OCSO says this should serve as a warning to law enforcement to be vigilant.