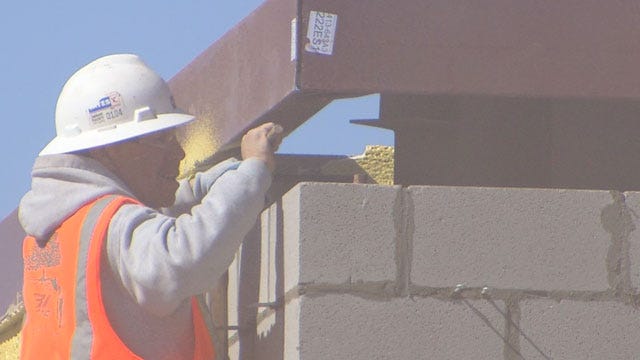 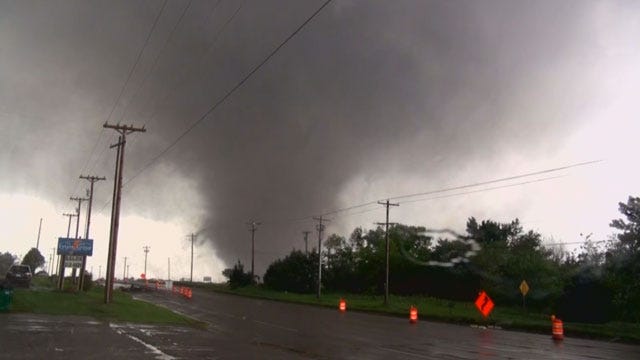 A new plan is being introduced to make buildings in Oklahoma safer during storms, by first figuring out what they can withstand. Lawmakers say right now, inspectors aren't willing to conduct these safety checks out of fear they'll be sued.

State Rep. Richard Morrissette says with recent reports questioning the structural integrity on buildings in a tornado, he hopes his bill will help more inspectors come forward and lend their advice.

"This is about safety. This is about protecting citizens of Oklahoma in the best way that we can," said Morrissette.

In the aftermath of last May's record-breaking tornadoes, getting all newly constructed buildings up to code can be a challenge. That's why Morrissette wrote House Bill 2312 to protect "voluntary architectural or engineering services" from being sued after offering their expert advice.

The law would protect structural engineers like John Joyce, who is a part of the damage assessment team that recently found issues with the ways Plaza Towers and Briarwood Elementary schools were built.

"I think any time you see the aftermath of a failure, you're always looking for you know what could've been done better," said Joyce.

"If somebody thinks there's an error in their report and want to nitpick it to death, we want to get an honest opinion from people who know that these buildings are safe," Morrissette said.

The bill will be heard in a house committee this week to be determined if it will move on to the house floor for a vote.

The full report about the structural safety of Plaza Towers and Briarwood Elementary Schools is due out this spring.