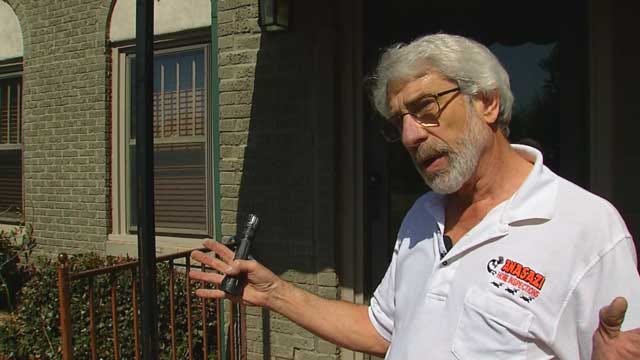 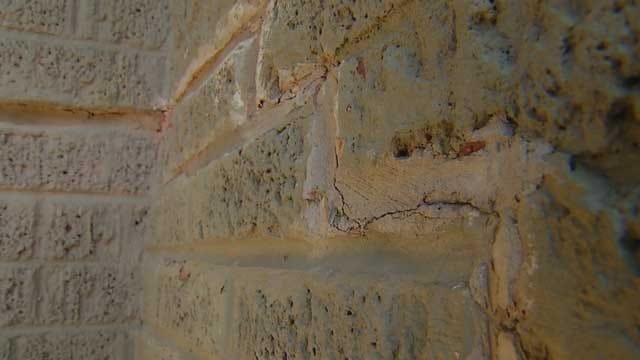 Many homeowners are still rattled by all the recent earthquakes we've been having, but trying to pinpoint areas of damage on your home isn't always easy.

Oftentimes after earthquakes, most people generally check for cracks in their walls or brick, but structural engineers say another place you could look at are your doors, to test how easily they close, because if they are tighter, that indicates your home could have shifted.

"If we have any earthquake movement, generally it depends on how the structure moves. We will have some cracks that may appear between some windows on a two-story, where brick ties have broken loose and moved," said Jim Gendill of Anasazi Engineering. "Any opening in a wall is a weak point and subject to stress which results in cracking."

Gendill has been a licensed engineer since 1982 and one of the few with his level of expertise who inspects homes. One home Gendill recently inspected was built in 1915. It was the very first home in its neighborhood on NW 49th St. and Lee Ave. and has its fair share of wear and tear.

Some of its cracks in the brick match up to the type of minor damage you'd see to a home after an earthquake.

"Vertical cracks are usually an indication of flexure on the wall, some type of movement, and an earthquake can generate that kind of movement, leaving cracks above and below the window and above doorways," Gendill said.

"But when there's a diagonal crack, then you look to see if it is wider at one end and tapers off. Then look at the direction and that will tell you the movement or displacement of the wall and where it failed in foundation."

There has been so much earthquake movement lately that many fear their ceiling fans and lamps could come crashing down during a major quake. But Gendill says those fixtures should already be secured in the ceiling joints.

"It's safe there, and the only way it's going to end up in your bed is if your whole ceiling comes down."

And though engineers use all the gadgets, like floor registers, to check temperature or a marble to check the slope, Gendill says it would have to take a pretty big earthquake to create major damage to your home.

"When it all comes down to it, materials like brick often crack and have stair-step cracks, and most people will diagnose that as settlement," he said. "But you have to look at how the damage was formed to determine whether or not it was caused by structural movement or just thermal expansion of the brick."

Inspectors with the Oklahoma Residential & Commercial Inspection Association will meet Thursday, April 17 at 7 p.m. at the Golden Corral off I-240 and Western to discuss better identifying earthquake damage.