Authorities: Intoxicated Man Fired Gun While On Motorcycle In Edmond 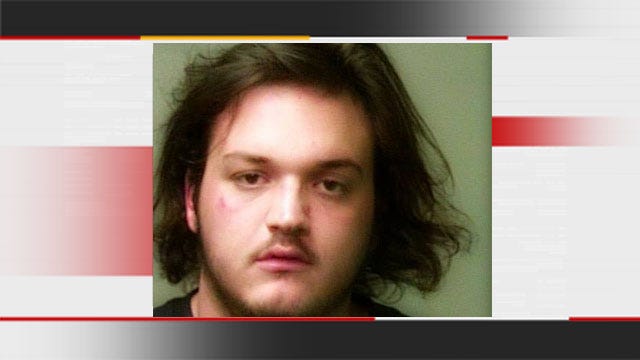 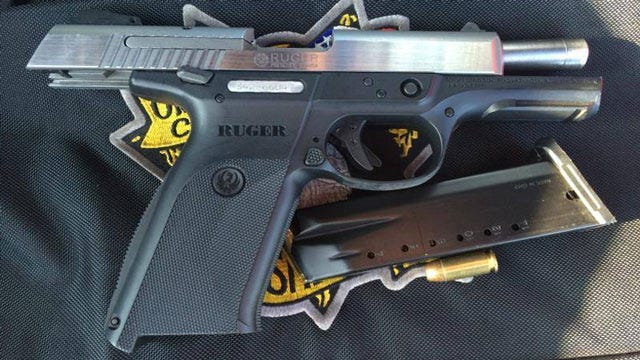 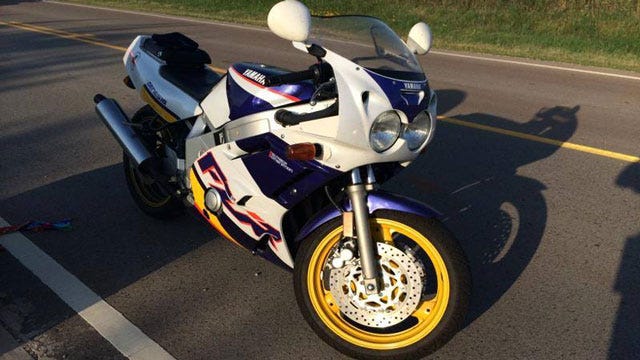 An intoxicated man was arrested after authorities said he fired a gun while riding on the back of a motorcycle in Edmond.

According to the Oklahoma County Sheriff’s office, on Thursday, August 7, a witness followed a motorcycle that was being driven in a reckless manner. Authorities said the witness was nearly hit head-on by the motorcycle on N. Meridian near Covell.

The witness pulled over to avoid a crash. That’s when he saw the passenger on the motorcycle pull out a handgun, according to the Sheriff’s office.

The witness then called 911 and turned around to follow the motorcycle from a safe distance. The witness told authorities that he saw the passenger extend his arm with the handgun and appeared to fire the handgun just past Coffee Creek Road.

No one was injured in the incident.

According to the Sheriff’s office, a deputy stopped the motorcycle at N. Meridian and Waterloo Road. The motorcyclist was cited for improper stopping in the roadway, failure to stay in single lane of traffic, and operating a motorcycle without property endorsement. He was released at the scene.

The passenger, 20-year-old Cody Allen Clark, had a handgun and did not have a concealed carry permit, according to the Sheriff’s office. He was also under the influence of alcohol.

Clark was arrested and booked into the Oklahoma County Jail on multiple charges, including unlawful carrying of weapon, carrying a weapon while under the influence of alcohol, and reckless conduct with a firearm. He has since bonded out of jail.

Authorities: Intoxicated Man Fired Gun While On Motorcycle In Edmond