The Suspicious Death Of Karen Silkwood 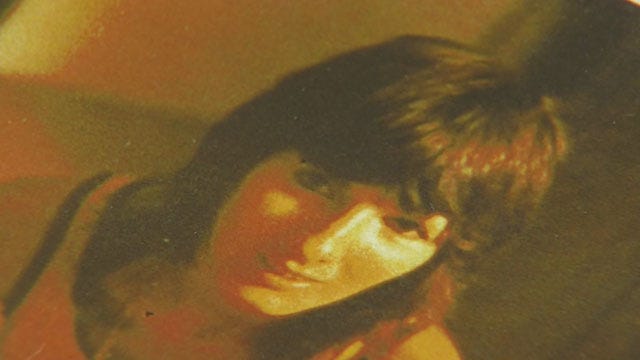 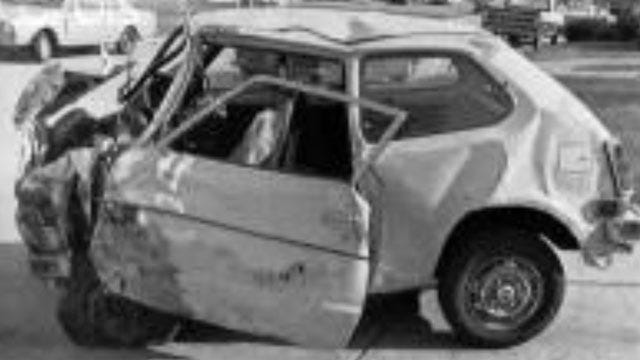 An Oklahoma woman, considered one of the first whistleblowers of our time, died 40 years ago under mysterious circumstances. Her story sparked a Hollywood movie back in the 1980's, but to this day, her children still wait for answers about what truly happened to their mother, Karen Silkwood.

"Every year goes by, the less likely we are to find out what happened," said Michael Meadows, Karen Silkwood's son.

On Nov. 13, 1974, along Highway 74, about 30 miles north of Oklahoma City, just south of Crescent, Okla., Silkwood ran off the road and crashed. She died at the scene.

"Just from what I've read in the books and conversations I've had with aunts and people around the case, I think there was foul play involved," said Meadows.

Michael Meadows and his sisters Kristi and Dawn were just kids when their mother died. Only five years old at the time, Meadows was too young to understand then, but now says he believes his mother's death was part of an elaborate cover-up.

"She was hard headed," he said. "When they pushed, her natural response was to push even harder."

Karen made plutonium pellets for nuclear fuel rods at Kerr-McGee's Cimarron plant, located just a few miles from the crash site. Actress Meryl Streep portrayed Silkwood in the 1983 motion picture "Silkwood," which detailed her story, from becoming contaminated with radiation to investigating alleged negligence at the plant.

"There have been too many people afterward come forward and say what she said was happening," said Meadows.

Like allegations of manufacturing faulty fuel rods and risking the health of employees with lax safety procedures. She claims to have gathered evidence to blow the whistle on the dangerous practices at the plant.

"I'm very proud of what she did, who she was, the fact that she stood up when it looked like nobody else was going to," he said.

Karen's daughter, Dawn Lipsey, says she is also proud of her mom and gets emotional when talking about her struggles.

The recording was Silkwood talking to a union official about the alleged issues at the plant.

"She knew what was going on and they knew she knew," she said.

The family says Karen reportedly had a manila folder that contained documentation of her claims when she headed out to Oklahoma City to meet the union official and a New York Times reporter. She never made it to that meeting and the documents were never recovered at the scene.

"There's people that saw them, what happened to them after that, they don't know," Meadows said. "Too many people saw them, that she had those, why would you take them if they didn't have some kind of damning evidence in them? I think whoever covered it up; I think the secret will die with the people that were involved."

Oklahoma police ruled her death a single-car accident. But some believe the accident was more sinister; that someone forced her off the road.

"I think somebody tried to scare her, tried to get her off the road, maybe try to get the documents from her that she had and everything that could go wrong, went wrong, and unfortunately she lost her life from the side of the road," he said.

Leaving her family without the closure they feel they deserve about a mother they never got to know.

"Not having any memories of my mother, talking about her and what she did, I can talk all day, talking about what I would like to say to her, it's hard," he said.

"She's a part of my life, that's for sure," Lipsey said. "I think you just miss what you missed."

Silkwood's father sued Kerr-McGee, and the company eventually settled for $1.3 million. Kerr-McGee closed the plant in 1975.

The Suspicious Death Of Karen Silkwood