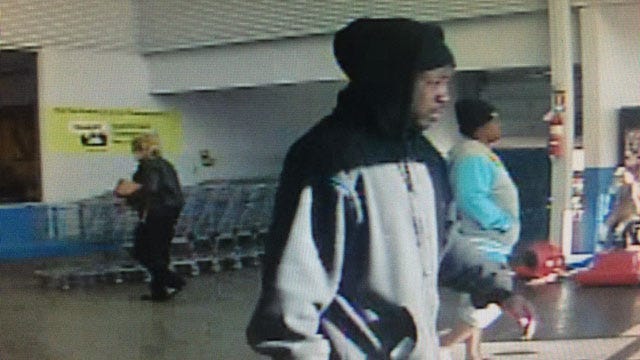 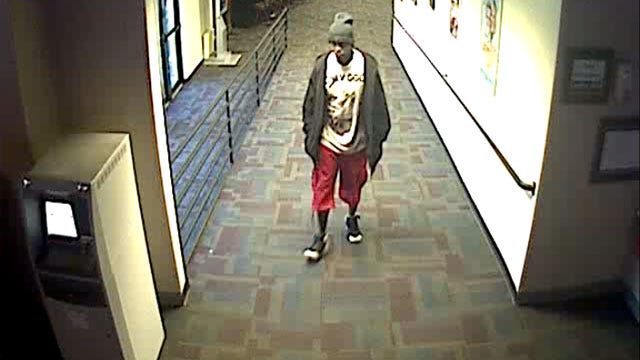 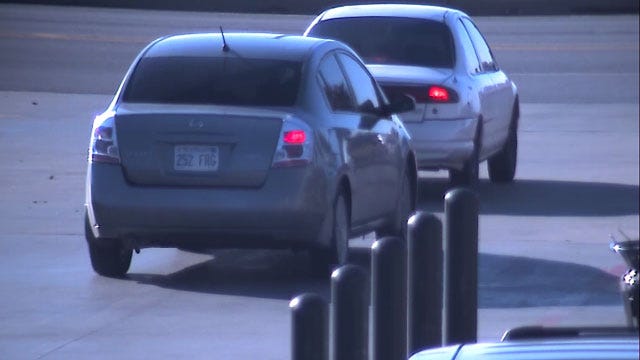 Tuttle police are looking for a suspect who attacked and robbed a man in the driveway of a home.

According to police, at about 9:45 a.m. on November 27, officers responded to the report of a robbery in the 5900 block of Piper Lane in Tuttle.

The victim said he was getting out of his car in the driveway of a home when a male suspect came up to him and demanded his wallet. He said the suspect then sprayed him in the eyes with an unknown substance and began to wrestle with him in the driveway.

Police said the victim's eyes were red and swollen from being sprayed. The suspect reportedly stole the victim's wallet and left the scene.

A witness told police that the suspect left the scene in a gray newer model car. She said the suspect pulled into her driveway, backed out and headed east on Piper Lane before turning northbound onto S. Sara Rd.

The suspect is described as a black male between 20 to 30 years old. He stands 5 feet 6 inches tall, and has short hair and a muscular build.

At about 11:30 a.m. on the same day of the robbery, police learned that the victim's stolen credit card had been used at a 7-Eleven store at 415 N. Rockwell.

On Tuesday, December 16, Tuttle police released several surveillance photos of the robbery suspect. He was driving a silver Nissan Sentra, with a Kansas tag 252-FRG.

If you recognize the suspect or have any information, call Tuttle police.