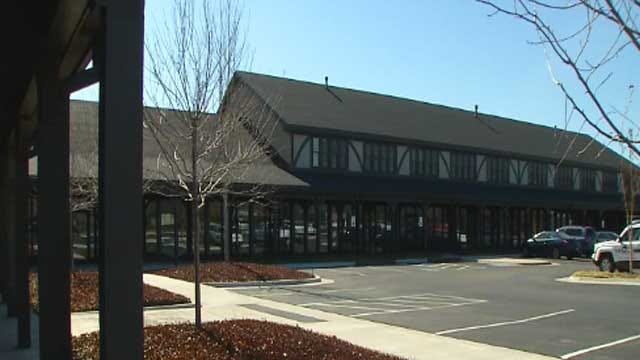 A once popular turned nearly vacant metro plaza, is slated to see new growth as more business come to the area.

All the plans for the Nichols Hills Plaza have not been released just yet, as only two places are confirmed.

"For years everything has been speculated, there have been rumors, the biggest challenge for the retailers is having to tell our customers that we don't know," said store owner Spencer Stone.

It's still unclear what all will take shape in the largely vacant Nichols Hills Plaza.

Stone has owned his clothing store in his namesake for 12 years and is excited for any new development.

"For years we've had an absence of a reason for people to come up here and for kids to ride their bikes up here like I used to growing up."

One place is the new Provision Kitchen, specializing in fresh gourmet take-away meals. The other is the popular Pops. Both are owned by Aubrey McClendon's family.

The Pops Deli on NW 63rd Street is a much smaller version of the 5,500 square feet diner planned for the plaza. The new Pops will be stocked with their same 700 types of sodas, burgers, crinkle fries and merchandise.

"It will still have that pops feel to it, a lot of color, a bright family-friendly atmosphere to it, LED and bubbles, we're bringing a piece of Americana nostalgia down to the Nichols Hills Plaza, and it's amazing just to be a part of the growth that's going,” said Doepke.

Allsbrooks said although there has been a lot of talk of a Trader Joes and REI coming, he could not comment on specifics, only saying, he won't release any info until he has a lease agreement.

Developers said the businesses mean more jobs in Nichols Hills and a boost to the economy.