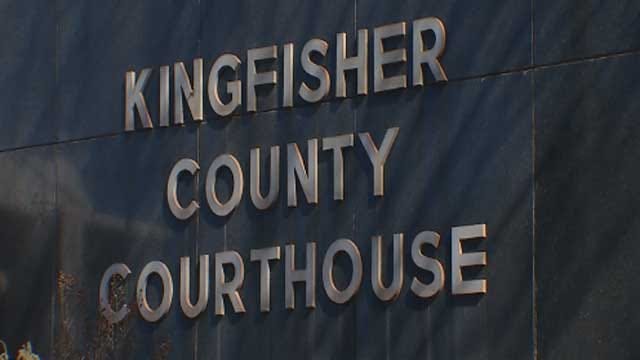 A violent beat down in Kingfisher County last October was caught on camera. The mother of the 17-year-old victim is furious because she fears the instigator will get off too easy.

It happened last October 19th at a home in Cashion. The victim was pummeled so severely he suffered an orbital bone fracture. There were several witnesses, some who recorded the assault on their cellphones.

The victim's mother said she's heartbroken not just because of the violence, but because her son's classmates not only recorded it, they passed on to others.

“It makes me sick. I've seen the video five or six times, and it plays in my head repeatedly,” she said Thursday. “He has actually packed and left our home, he left town with no warning, I mean he packed his bags and left,” she said.

One of the two main instigators in the dramatic full-on assault was supposed to appear in Kingfisher County Court Thursday. However, the judge called in sick, so the hearing's been rescheduled for February 19th.

The victim's mother said that the 17-year-old instigator should be punished severely, because she said he's gotten in serious trouble before. “How many times are we going to allow this young man, but the next one and the next one to keep on going until someone ends up, dead. Thank you.”

Kingfisher County Assistant District Attorney Eric Epplin told News 9 Thursday because this case involves minors, he would not be saying anything publicly about it.

However the devastated mother of the victim had plenty to say. “It's like a horror movie, it's something you can't forget. You close your eyes and you see it,”.