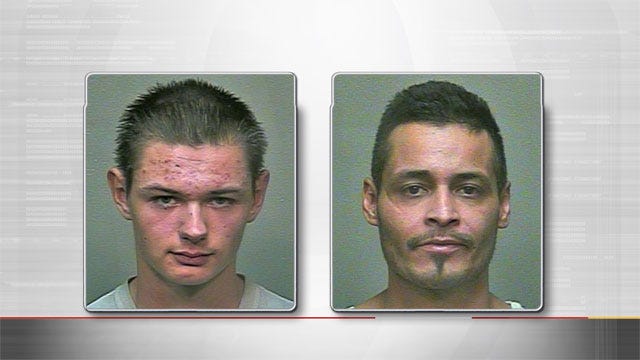 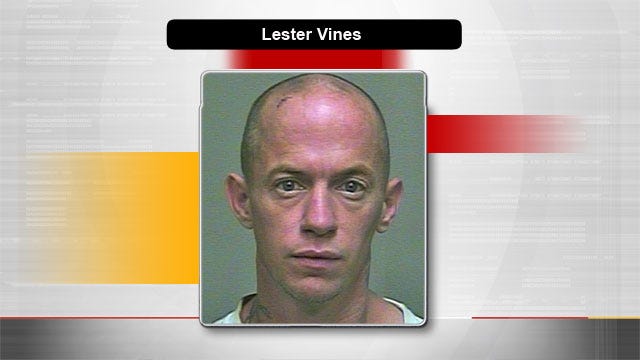 Two people have been arrested in connection to the death of an Oklahoma City man. Police said one suspect is the victim's nephew.

According to police, on Friday, February 6, officers responded to a trouble unknown call in the 2600 block of S.W. Grand Blvd. Officers arrived and found the victim, later identified 40-year-old Lester Wayne Vines, unresponsive with trauma to his face.

Vines was transported to an area hospital, where he died on Monday, February 9. The Medical Examiner has ruled his death a homicide.

On Thursday, February 19, police confirmed that they have arrested two people, 18-year-old Jacob Vines and 31-year-old David Franco, in connection to Vines' death.

Police said Jacob Vines is the victim's nephew. Both suspects were arrested on Wednesday on complaints of first-degree murder.