More Details Emerge In The Death Of An OKC Man 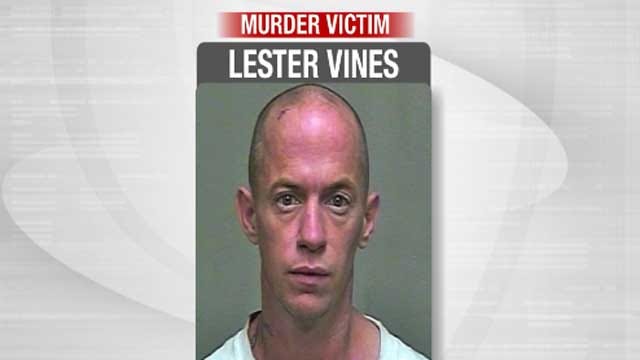 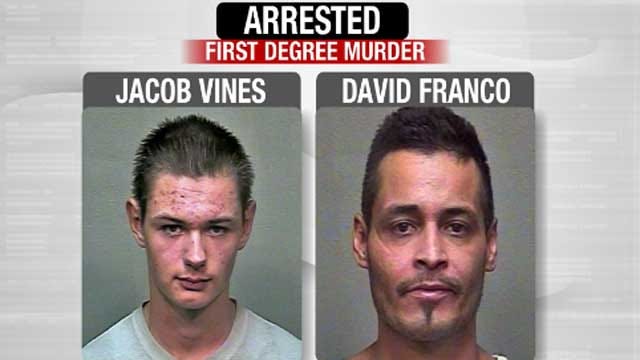 Outside the home at 2615 SW Grand Blvd. stands a floral cross to honor and remember Lester Wayne Vines, 40, who died at OU Medical Center on February 9th.

Police originally responded to the home on February 6th on a trouble unknown. They found Vines unresponsive in a bedroom, with trauma to his face.

Both his nephew Jacob Vines and David Franco lived in the house with him. They now stand accused of killing him.

Thursday, family members showed up at the home, but were too distraught to talk on camera.

Both Vines and Franco originally told police they had all been drinking at the home, and that Lester got hurt smashing a gas can through the front window, which is now boarded up.

But during the course of the investigation, detectives discovered Lester made an accidental cell phone call to a female friend the night he was hurt. She told police she heard Lester in a very heated argument with his nephew Jacob. And that they appeared to be arguing over bills.

Detectives then learned that Jacob had been telling people he and Franco got in a fight with Lester, and that he was afraid they had killed his uncle.

The arrest warrant stated, it was during a second police interview that Jacob Vines finally told police that there was indeed a fight at the house. Also, that he saw Franco hit his uncle multiple times and saw him shove Lester's head into the concrete near the front porch.

Both Franco and Vines are being held without bond. No formal charges have been filed.

Jacob's family did speak with News 9 off camera saying they can't see him being responsible for Lester Vines death since he actually helped save him during a suicide attempt a few months ago.

More Details Emerge In The Death Of An OKC Man