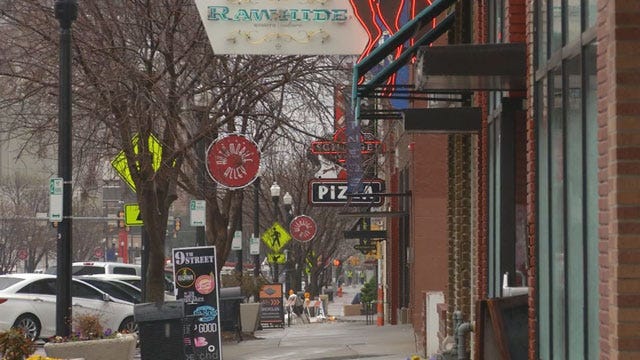 The effort to bring a streetcar system to Oklahoma City is still full steam ahead. The city said a delay in the project has been avoided, after concerns arose about whether the five streetcars they have ordered will be technically sound.

Streetcar Subcommittee Chairman Nathaniel Harding said those questions have been answered by the manufacturer.

“You see a lot of development going on all over Oklahoma City. But this is really going to connect those areas and encourage even more, and a lot of development that's been announced in the downtown area the past couple years is very close to where the route goes,” he said. “And it's no coincidence.”