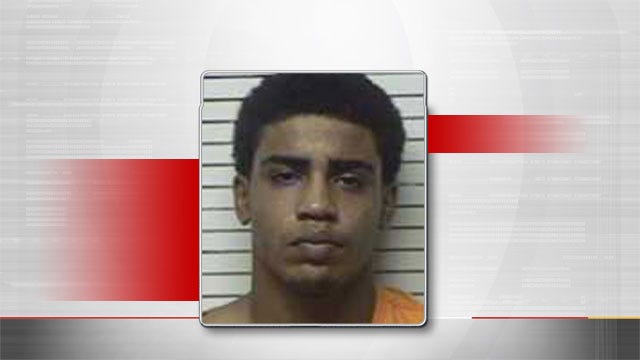 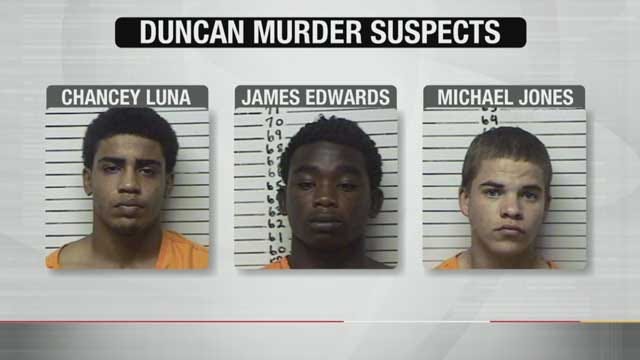 The trial against one of the teens accused of gunning down an Australian man as he jogged in Duncan is set to begin on Monday.

Chancey Luna, 17, is one of three teens of shooting and killing Australian native Christopher Lane in Aug. 2013. Luna is the suspected gunman in the alleged “thrill kill” murder.

One of the other defendants, 19-year-old Michael Jones, already pleaded guilty to a charge of Second-Degree murder and was sentenced to life in prison. He is expected to testify against Luna in the trial.

The third defendant, 17-year-old James Edwards, was originally implicated in the crime and charged with murder. However, prosecutors dropped that charge in February 2014 when Edwards agreed to testify against Luna and Jones, during a preliminary hearing.

Edwards was charged as an adult with accessory after the fact.

News 9's Justin Dougherty will be in Stephens County today and will have more at 5 p.m.