Pedestrian Struck, Killed By Semi On I-44 In OKC 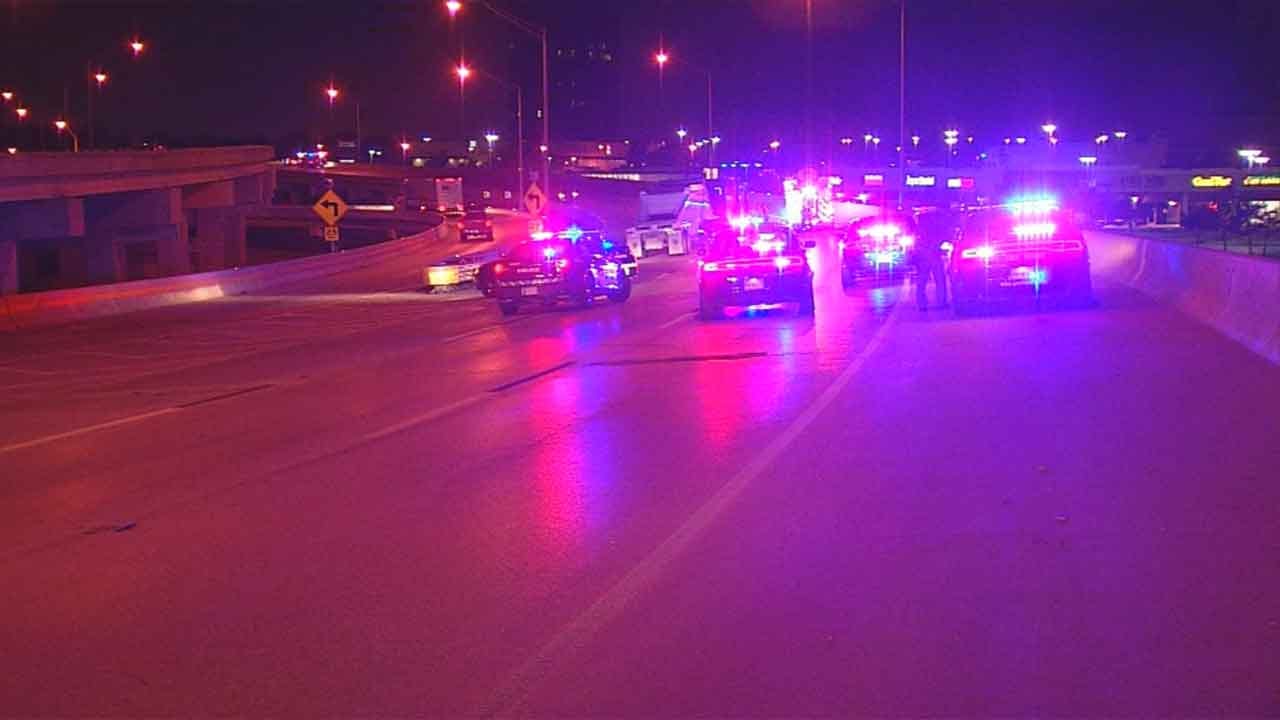 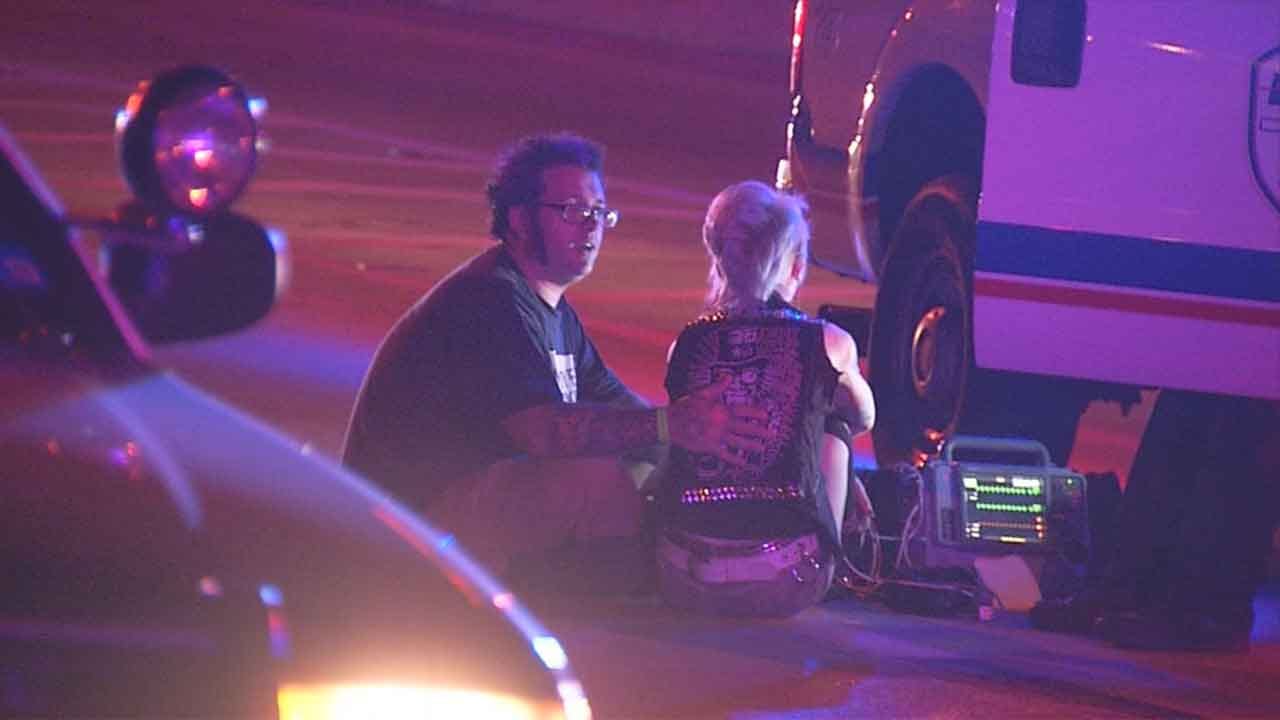 One person was killed after being struck by a semi on the Belle Isle Bridge over Interstate 44 around midnight.

Police have identified the victim as 27-year-old Christopher Drelinger of Salt Lake City, Utah. According to investigators, Drelinger had an argument with his girlfriend at a local bar when he walked away and ended up on the highway when he was hit by the semi.

Drelinger was pronounced dead at the scene. The driver of the semi did not sustain any injuries.

Authorities had to shut down WB I-44 between N. Penn. Ave. and N. Classen Blvd. for more than an hour and a half following the deadly crash.

Pedestrian Struck, Killed By Semi On I-44 In OKC