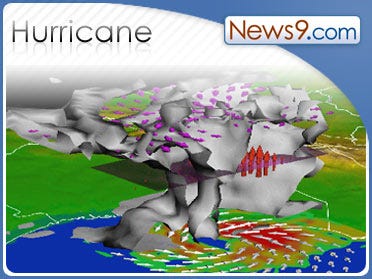 PORT BOLIVAR, Texas (AP) -- Ferry service between Galveston Island and Port Bolivar has reopened to the public after being limited to Hurricane Ike recovery personnel.

Lewis told The Associated Press that the resumption of passenger service "is certainly a huge step toward recovery."

Lewis says dredging and repairs to the ferry landing sites were necessary before TxDOT could resume passenger service.

She says one ferry had been used to transport emergency personnel, such as utility workers, to Ike-devastated Bolivar Peninsula until Tuesday's resumption of public service.

The ferry service is the carrier between two segments of State Highway 87.