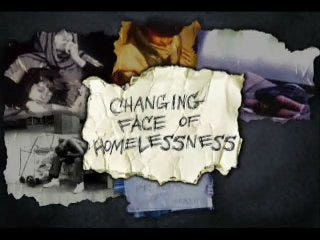 OKLAHOMA CITY -- Local social service agencies will do their best to get an exact count of Oklahoma City's homeless population at the annual Point In Time count, required in every community that receives federal housing funds.

For more information about the homeless or how to help, call (405) 632-2293 or visit the Homeless Alliance's Web site.

View Part 1 of the series

View Part 2 of the series

View Part 3 of the series