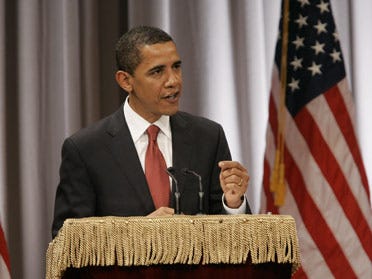 OKLAHOMA CITY -- Barack Obama begins his fifth week as president, but one Oklahoma lawmaker is questioning his qualifications.

"I have never seen a birth certificate that would pass the test of what I call a legal document," Representative Ritze said.

The Supreme Court declined to hear a similar lawsuit, last year. In June, the Obama campaign posted his Hawaiin certificate of live birth on a Web site to dispel rumors.

Representative Ritze has sponsored legislation requiring all candidates in Oklahoma to provide copies of their birth certificates.