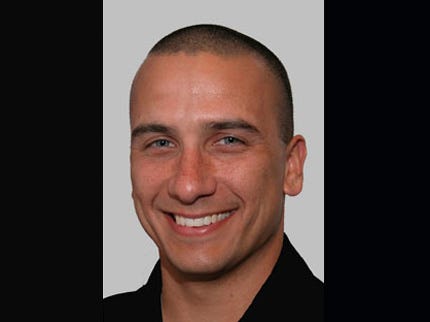 "It is my finding that this use of force by Officer Tony Hill was justified and appropriate under the law and thus no action by the District Attorney's Office is warranted," Prater said.

The shooting remains under investigation by the Edmond Police Department.