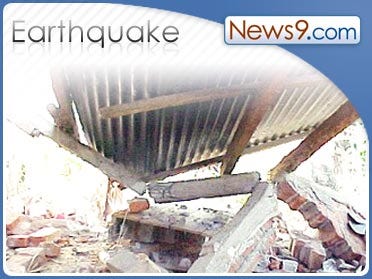 L'AQUILA, Italy (CNN) -- Rescue workers dug carefully but urgently through the rubble Saturday to reach a person who may still be alive after this week's earthquake.

Teams were using an excavator at the site, a building that was flattened during Monday's 6.3-magnitude quake, to reach the possible survivor.

Nine people -- one of them alive -- have already been pulled from the same pile of debris, close to the town's historic center.

Rescuers late Friday afternoon thought they heard breathing from beneath the rubble, so they brought in search dogs. More than half of the dogs got what their handlers said was a very strong human scent.

One rescue worker, whose dog was at the scene, remained cautious.

"We don't have anything for sure, because the last time we had a strong signal, it turned out to be a mattress soaked in blood," she told CNN.

The earthquake early Monday struck while many slept and killed 291 people in L'Aquila, at the epicenter.

Italians held a state funeral Friday for all the victims outside a hangar in Coppito, a town adjacent to L'Aquila.

Rescue teams have said they will continue searching for survivors until Sunday night.

The 6.3-magnitude quake also left about 30,000 people without homes. Almost 20,000 are braving chilly nights in tents while about 11,000 others are staying in hotels, said Agostino Miozzo, a spokesman for the Italian Civil Protection Agency.