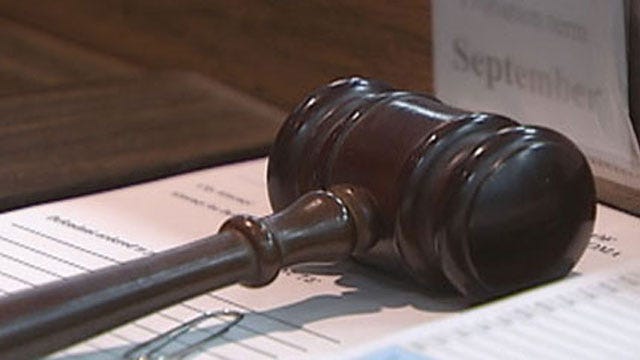 LAWTON, Oklahoma – An army private and his girlfriend were arrested Thursday on charges of murdering the woman's ten-year-old son at Fort Sill.

Private Connell C. Williams, 32, was arrested at Fort Sill. Candice C. Holloway, 31, was arrested in Norfolk, Virginia. Both were named in a federal indictment unsealed Thursday in Oklahoma City.

The grand jury indictment alleges that Holloway and her two children moved into Fort Sill housing with Williams in September of 2010. Williams and Holloway are not married and Williams is not the biological father of the children.

The indictment further alleges that Williams and Holloway intentionally abused Holloway's ten-year-old son by depriving him of food which ultimately led to his death on May 5, 2011.

If convicted, Williams and Holloway could face the death penalty or life imprisonment.