Metro High School Coach Charged With Rape Out On Bond 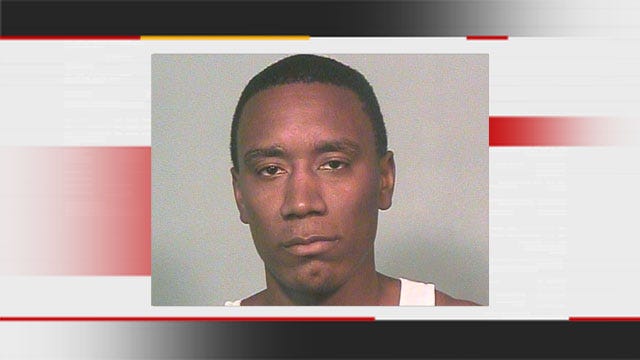 OKLAHOMA CITY -- A metro coach and teacher accused of having sex with a student is now free on bond.

He is charged with several counts including second degree rape.

While out on bond, Nash is subject to a daily curfew and has to check in twice a week with a bondsman.

He's also barred from having contact with anyone under the age of 18.

Metro High School Coach Charged With Rape Out On Bond