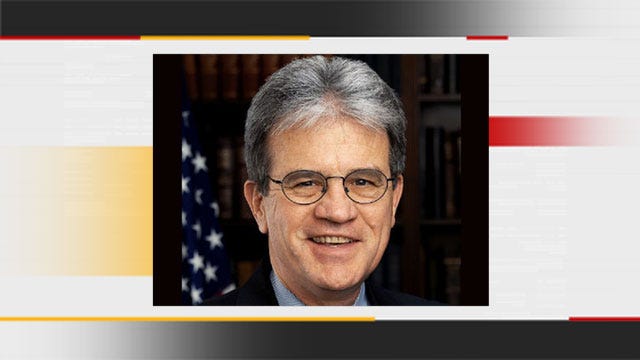 In U.S. Senator Tom Coburn's $9 trillion plan to reduce future deficits, he calls for eliminating federal programs that deal with keeping a healthy marriage and being a responsible father.

According to Coburn, the government spends $150 million each year on those programs, which he said have no measure for success.

Supporters of the program said taxpayers bear the consequences of failed marriages and out-of-wedlock births.