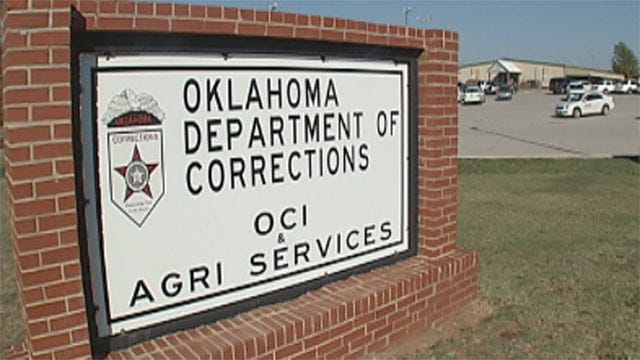 OKLAHOMA CITY – One-hundred-seventy-four prisoners are back on the streets after being released from a number of Oklahoma community correction centers, work centers and halfway houses Tuesday morning.

The prisoners now move to GPS monitoring as part new legislation that went into effect November 1 to reduce prison overcrowding.

"In the long run it will free up some beds for us, we will have some cost savings eventually," said Jerry Massie, spokesperson for the Oklahoma Department of Corrections.

The DOC said it has 1500 prisoners waiting in county jails for space to open up in State facilities. The overcrowding issue only got worse as the legislature cut $70 million from its budget in the past years.

Massie said it will take years to reduce the backlog, but once it does, this will save taxpayers money. In addition, he said studies in other states show such programs reduce crime and repeat offenses.

"What our experience shows us is this has been a successful program so the risks are going to minimal, we believe," Massie said.

Still, not everyone thinks this is a good idea. Several District attorneys across the state have been vocal in their opposition of releasing the prisoners saying they intended the criminals go to prison and they are not convinced the GPS monitors will keep the public safe.

Right now taxpayers pay $40 a day to house a prisoner. On the GPS system the inmate pays $5 a day.