A World Of Child Prostitution Caught On Tape In OKC 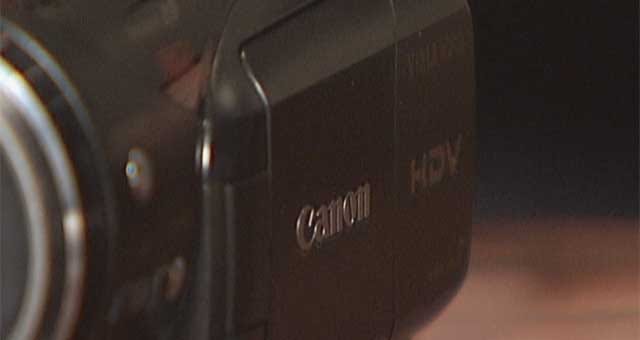 And what's even more disturbing is the people who get them into this sinister world of sex for money - their own family!

Its hard to imagine a child as young as 12, 13 or even younger being caught up in the world of prostitution. But unfortunately, there's video proof that it is happening right here on the streets of Oklahoma City.

News 9 spoke with the creator of John TV who captured video of a young girl, who arrived with a pimp, and was walking the streets of South Robinson.

Brian Bates is known as the video vigilante and has been exposing johns and prostitutes for years. He says catching a young girl like this in the act is rare, since they are usually trafficked online or through escort services. And often they are introduced to the profession by their own family since often a sister, mother, or even grandmother are prostitutes too.

Bates says he often calls police when he spots young girls like this selling themselves on the street.

But usually by the time police arrive, the girl, her pimp and john are usually gone.

To hear and see more on child prostitution, be sure to tune in to News 9 at 6.

A World Of Child Prostitution Caught On Tape In OKC