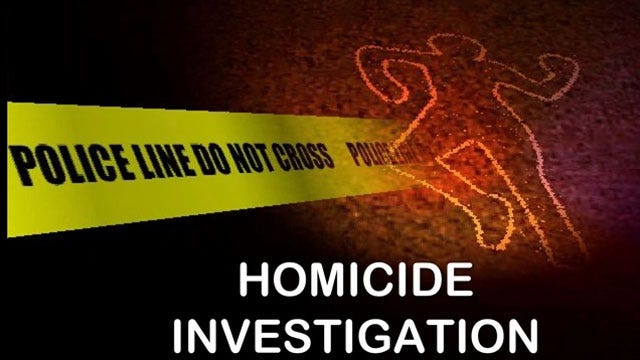 Eight months after an Oklahoma City man died, the State Medical Examiner's Office has ruled his death a homicide. Now Oklahoma City Police are asking for help to find the person who killed him.

On March 5, 2011, 53-year-old Robert Greg Stout was found injured in his home in the 4000 block of N. Libby. He died at Deaconess Hospital and doctors told police the death was suspicious.

During an investigation, police determined the victim had been in a fight before he was rushed to the hospital. However, he also suffered from several other health issues, and it was unclear what caused his death.

Recently, the Medical Examiner determined Stout's death was a homicide. Police have not made any arrests in the case, but they have identified a suspect.

They are still gathering evidence in the investigation and ask anyone with information about the case to call the Homicide Tip Line at (405) 297-1200.