Cowgirls Back On Court After Crash 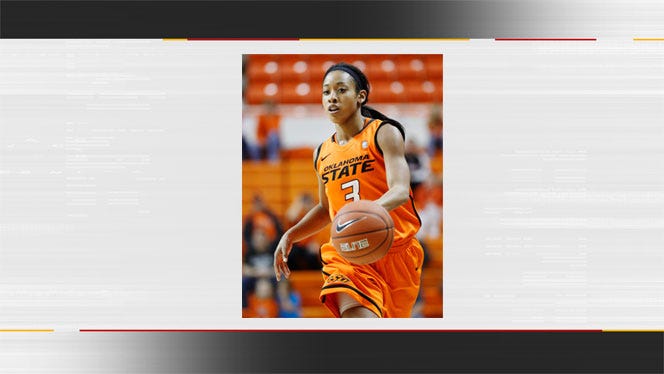 STILLWATER, Oklahoma -- In the Cowgirls' first game after the tragic loss of head coach Kurt Budke, Oklahoma State dominated Coppin State 59-35 Saturday to move to 3-0 on the season.

The opening 10 minutes of the contest were nip and tuck, but with 8:57 left in the first half, the Cowgirls defense stepped up. Over the next seven minutes the eagles missed 11 consecutive shots and turned the ball over twice leading to the lengthy scoring drought.

Conversely, the Cowgirls scored 16 consecutive points, seven from Tiffany Bias and four from Kendra Stuttles, as part of a 20-2 run to close the half and take a 32-14 lead into the locker room at halftime.

Oklahoma State essentially cruised in the second half, with the lead dipping below 20 points just twice in the final 20 minutes, eventually expanding it to 25 points.

Bias was the only Cowgirl to score in double-figured on the night, finishing with 17 points, five assists and two steals on the outing, while Vicky McIntyre scored six and grabbed seven boards with six each from Suttles and Liz Donohoe as well.

Jeanine Manley led the charge for Coppin State with 12 points and six rebounds, while Crystal Whittngton added six points and nine rebounds in the loss.

The Cowgirls will be back in action at Iba Arena at 7 p.m. Tuesday against the Alcorn State Braves.