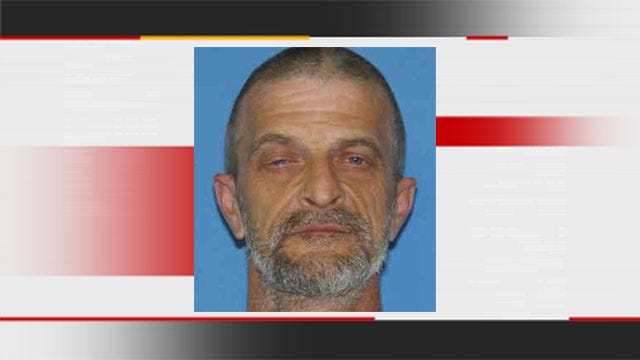 The FBI has issued an arrest warrant for a 45-year-old man suspected of robbing the Bank of Oklahoma in Midwest City on Thursday, January 5.

Agents said Richard Charles Lockhart walked into the bank just before 12:30 p.m. and handed the teller a note that read "Give me the money in the drawer. I have a bomb."

The teller complied and the suspect left the bank.

The FBI released a picture of the suspect taken by a surveillance camera in the bank. Agents said they received numerous tips identifying Lockhart as the robber. They are now trying to track him down.

Anyone with information about Lockhart's whereabouts should call the FBI at (405)290-7770. Callers can remain anonymous and may be eligible for a reward.