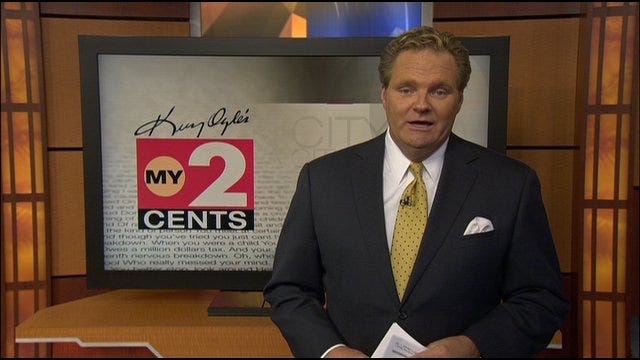 We don't know who shot the video, but the soldiers who appear to be U-S Marines apparently know they're being recorded and don't seem to mind, they even comment to the camera.

When I first saw the headline "Video shows Marines Urinating on Bodies" my heart sank.

It stirred up images of the Abu Graib humiliation, and the damage it did to America's image in the Middle East.

This video is deeply disturbing for a number of reasons.

First, the simple disregard for the life and death of another human being, enemy or not.

That the action of four callous Marines will in some eyes smear the entire Marine Corps.

It concerns me that four men who could do that will eventually return to this country and be expected just to settle back into the norms of society.

That's not normal, here or anywhere.

The fact that the corpses of Americans have been savaged by our enemies in that region can't be used as justification.

We're Americans. We're better than that.