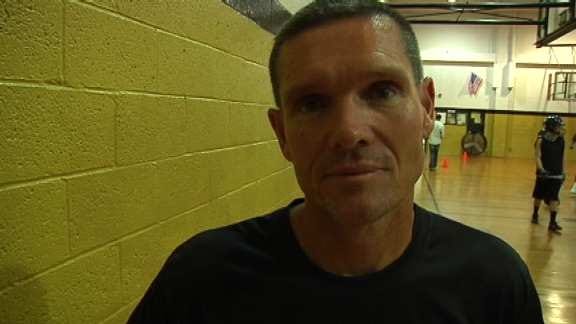 Midwest City head coach Steve Huff has announced that he will be leaving the Bombers to head back to Texas to coach the first-year football team at the soon-to-open College Station High School, after College Station Independent School district announced the second campus in 2011.

The school is set to at the beginning of the 2012-2013 academic calendar, with just freshmen and sophomores attending, and will compete on the varsity level of every sport save for football.

According to a report from BrazosSports.com, Huff was selected from a field of 88 candidates for the position, and interviewed with six finalists in the spring. Huff coached at CSISD's original high school, A&M Consolidated, as the offensive coordinator before coming to Oklahoma.

During his tenure with the Bombers, Huff led Midwest City to a 60-12 record, including a 54-7 record over the last five seasons.