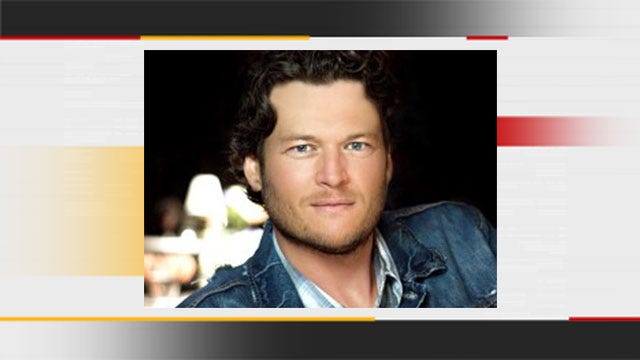 Country music star and Oklahoman Blake Shelton is mourning the death of his father, Dick Shelton.

According to a news release, Dick Shelton died Tuesday in Oklahoma, surrounded by loved ones. His health had declined in the past year. During December's American Country Awards, Blake Shelton dedicated his award to his father, who was hospitalized with pneumonia at the time.

On his website, Shelton thanked his fans for their support:

"I appreciate your understanding during this difficult time and thank you for all your prayers. Your support means the world to me. I love you guys."

Shelton has rescheduled several stops in his "Well Lit & Amplified Tour 2012" due to his father's death. His performances in Rapid City, Bismarck, Billings and Bozeman have all been pushed to March.

Shelton will sing America the Beautiful with his wife, Miranda Lambert, before the Super Bowl in Indianapolis in February.