SGU Battles Back For Exhibition Win Over East Central 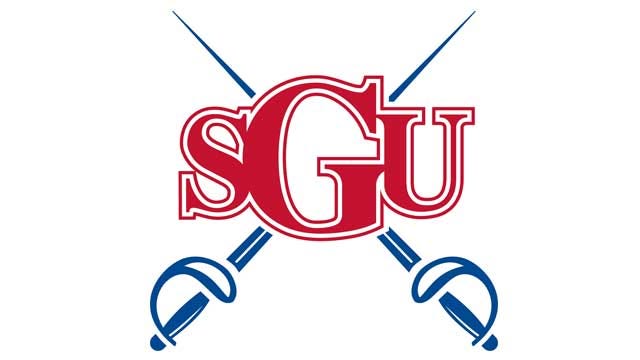 The Cavs trailed for most of the contest, but a late second-half run was decisive for the home team. Down 56-47 with 9:20 left, SGU scored 20 of the game's next 25 points to take its largest lead at 67-61 with less than two minutes remaining. Richey scored 10 during that stretch.

The Tigers cut it to two with 10 seconds left and had a chance to tie it after Richey made one of two free throws. Chris Fisher's three-point attempt as time expired was long, though.

The Cavs didn't score until the 14:50 mark of the first half and trailed by nine early on. SGU, however, hit 11 of its last 17 first-half shots and trailed only 32-31 at the break.

SGU had is second-best shooting night of the season at 49 percent and hit five of its 10 three-point shots. Eleven Cavaliers broke into the scoring column. The Cavs trailed by nine on three separate occasions in the game.

SGU returns to action Friday against Texas Wesleyan during the first day of the SGU Thanksgiving Classic. That game is scheduled for 8 p.m.

SGU Battles Back For Exhibition Win Over East Central