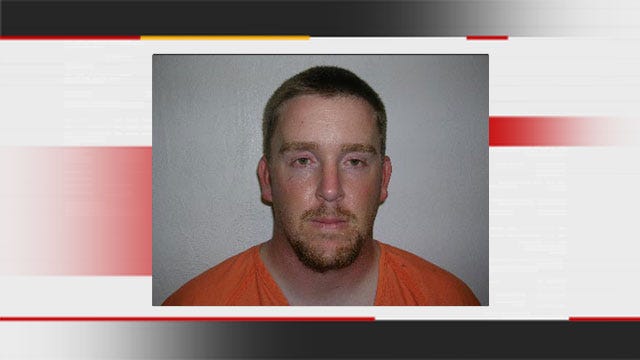 A judge has sentenced a Blanchard man to death for the murders of a Dibble woman and her two children.

Bosse was convicted in October of the 2010 deaths of 25-year-old Katrina Griffin, 8-year-old Christian Griffin and 6-year-old Chasity Hammer. Their bodies were found in their burned home.

The jury recommended the death penalty for each conviction. The judge upheld that sentence, plus 35 years for the arson conviction.

His execution date is set for February 2013.