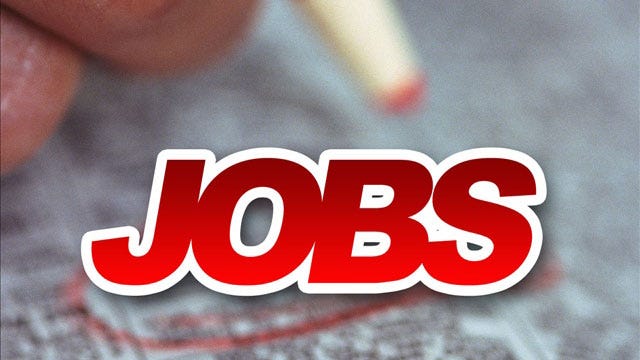 Unemployment in Oklahoma dropped one-tenth of 1 percent in November and is now more than 1 percent below the state's jobless rate a year ago.

Oklahoma added jobs in six of 11 categories in November with government, construction and manufacturing leading the way. For the year, nine employment categories added jobs, with trade, transportation and utilities and government at the top of the list.

Nationwide, the unemployment rate was 7.7 percent in November.