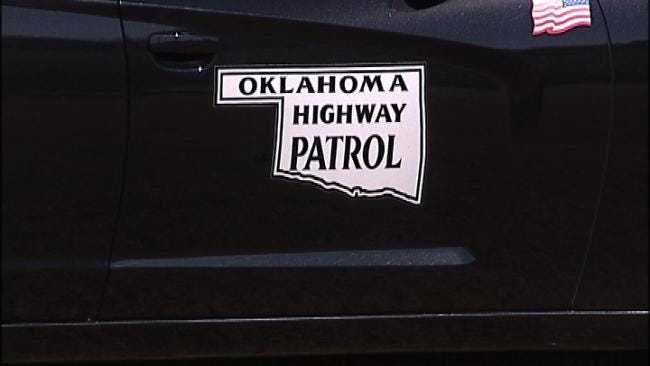 The Oklahoma Highway Patrol says a 55-year-old man from Tecumseh died Thursday night after he was struck by a car in Pottawatomie County.

Troopers say Ellis Talmasey was standing in the eastbound lane of Macarthur Street near State Highway 177 just before 7 p.m. A 64-year-old woman was driving down the road and hit Talmasey. He died at the scene from his injuries.

The OHP report cites Talmasey as the cause of the accident. It's unlikely the driver will face any charges.