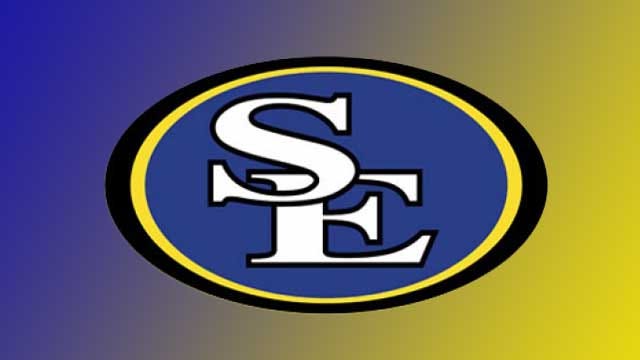 Southeastern baseball will open its second season in the Great American Conference picked to finish second in the preseason poll.

The poll is voted on by the league's coaches, with new members Southern Nazarene and Northwestern Oklahoma State not ranked due to being ineligible for NCAA postseason play and thus the GAC tournament.

The Savage Storm are coming off a strong, yet disappointing start to its time in the conference, posting a 34-17 record last season with a 16-8 mark in GAC play, only to see the regular season conference championship slip from its grasp on the last weekend of the season.

SE opens the season receiving votes in the College Baseball Newspaper rankings at the national level and finished with one first place vote and 56 total points in the GAC preseason poll.

Southeastern was second in the rankings to Southern Arkansas who tallied 63 points and seven of the possible nine first-place votes. The Storm took the 2012 series against the Muleriders two games to one, but SAU would take home the regular season and tournament championships in the league's inaugural season.

Arkansas Tech was third in the poll with 48 points and picked up the one outstanding first place vote. ATU was fourth in the league a season ago and finished with a 26-27 record overall.

Ouachita Baptist checks in at fourth with 44 points, followed by Southwestern Oklahoma State and Harding with 35 and 29 points, respectively.

The Bisons are coming off a rough season that had them picked second heading into the 2012 season before finishing the year 24-25 and 7-17 in GAC place, good for last in the league.

Henderson State, Arkansas-Monticello and East Central fill out the bottom third of the poll.

Southeastern opens the 2013 season on Feb. 5 with a 2 p.m. road contest against Northwood in Dallas, Texas.

The Storm will open Great American Conference play on Feb. 15-16 with a three-game home series against Henderson State. Game one will be at 2 p.m. on Feb. 15, followed by a double-header on Feb. 16 beginning at noon.